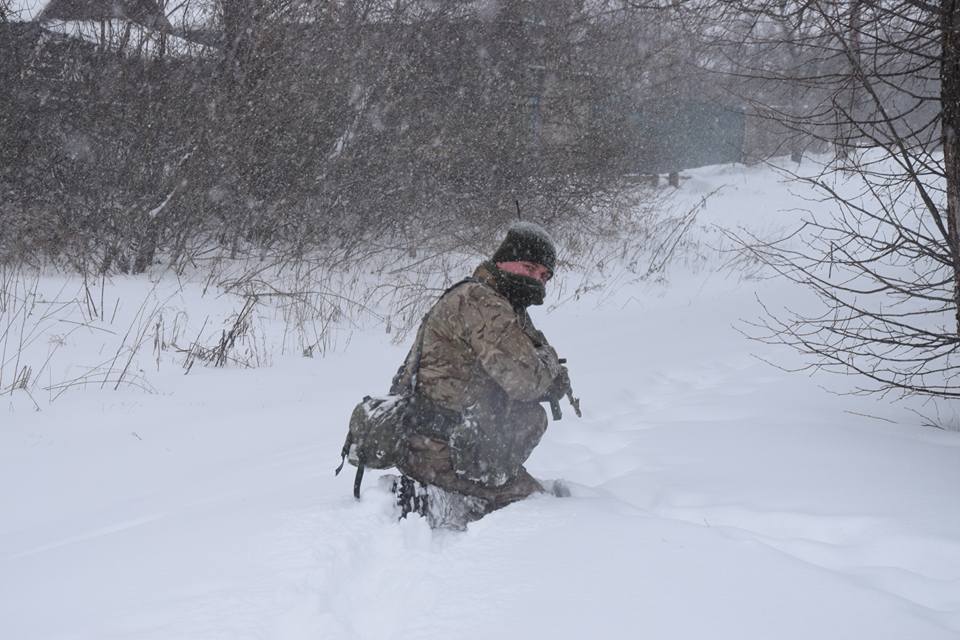 Read alsoUkraine reports 2 WIA's amid 20 enemy attacks in last day"In the Luhansk sector, the enemy used 82mm mortars and 122mm artillery systems against our fortified positions near the village of Luhanske. The invaders also opened fire from 120mm mortars and infantry fighting vehicles near the village of Troyitske. In the afternoon, the occupiers were active near the village of Krymske. Here, they repeatedly shelled the Ukrainian defenders with the use of mortars, heavy machine guns and small arms," the press center of the Anti-Terrorist Operation (ATO) Headquarters said in an evening update.

In the Donetsk sector, the enemy used banned weapons near the village of Pisky. In particular, the aggressor fired 120mm and 82mm mortars and carried out five shots from a tank.

If you see a spelling error on our site, select it and press Ctrl+Enter
Tags: #ATO#Donbas#RussianAggression#hybridwar#UkraineArmy
Latest news