One Ukrainian soldier was wounded in action over the period under review. 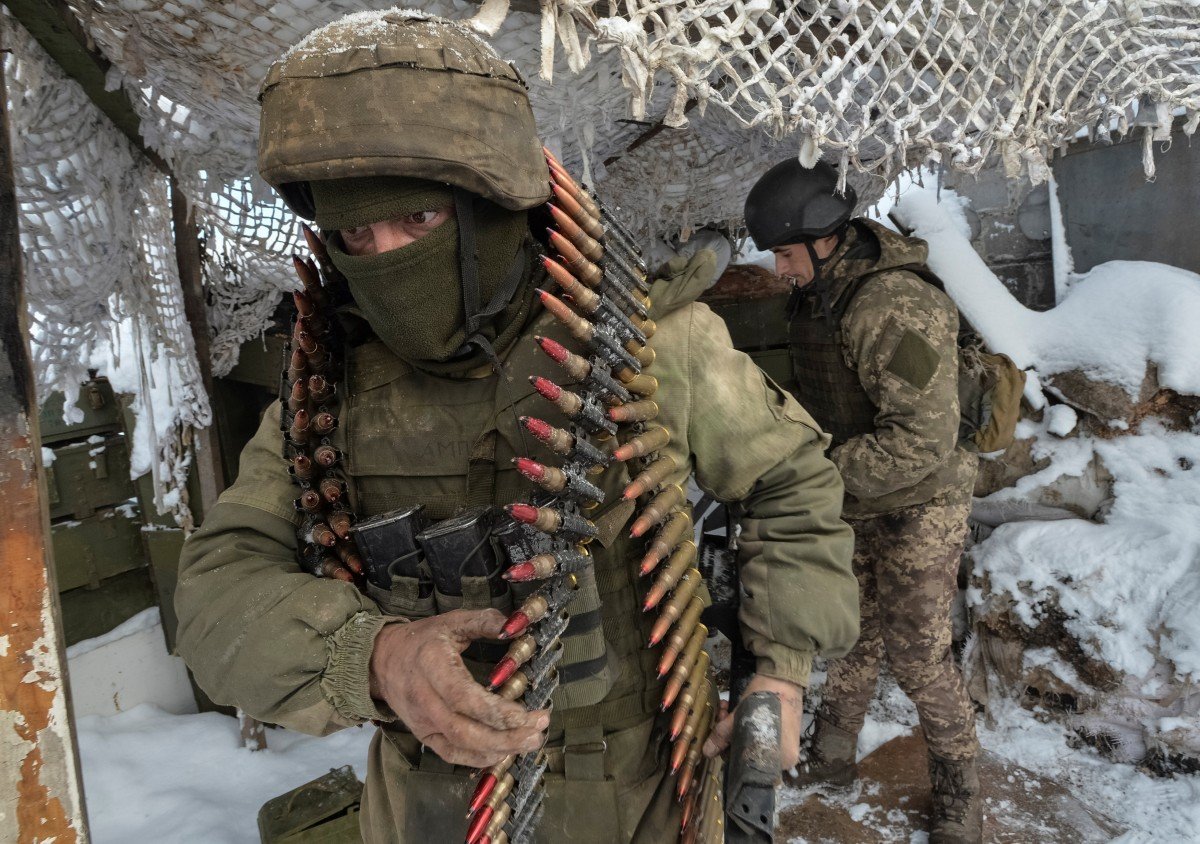 Russian-led forces in Donbas used proscribed weapons, namely large-caliber artillery systems, heavy mortars, and a tank, to attack the Ukrainian army in the past day.

Read alsoUkraine reports 2 WIA's amid 20 enemy attacks in last dayIn total, there were 12 attacks on Ukrainian troops, and one Ukrainian soldier was wounded in an enemy attack, the press center of the Anti-Terrorist Operation (ATO) Headquarters wrote on Facebook on Sunday morning.

Hot spots in the Luhansk sector were areas near the Svitlodarska Duha bulge where Ukrainian troops are deployed.

What is more, an enemy tank attacked Ukrainian positions near the village of Pisky close to the ruined Donetsk airport in the Donetsk sector. Mortars of various calibers were also used there.