She got under fire while providing medical assistance to civilians. 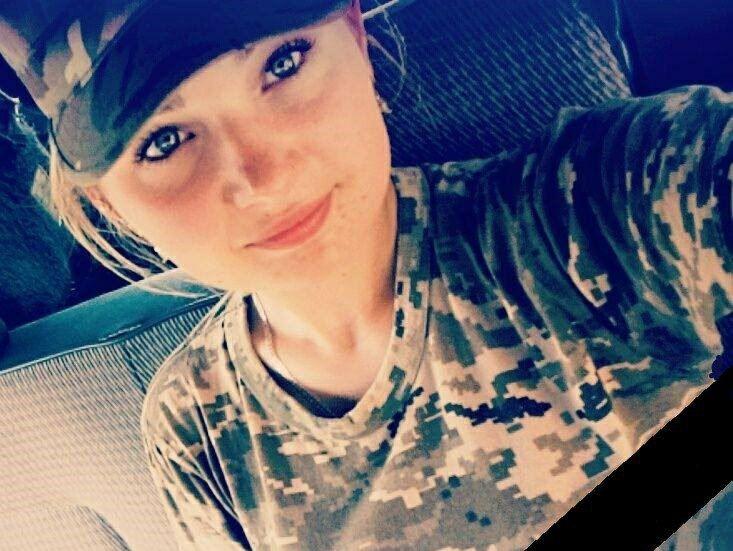 A Ukrainian military nurse was killed in a militant shelling while providing treatment to civilians in the Donbas conflict zone.

"Yesterday, our doctors were fired upon while providing medical assistance to the civilian population. Our nurse, a soldier and a woman with a big heart, Sabina, has been killed. Another soldier was wounded," a separate mountain assault brigade's press service wrote on Facebook.

As UNIAN reported earlier, Russia's hybrid military forces attacked Ukrainian army positions in Donbas 15 times in the past 24 hours, with one Ukrainian soldier reported as killed in action and another seven – as wounded in action.

If you see a spelling error on our site, select it and press Ctrl+Enter
Tags:DonbasUkrainecasualtieshybridwarfare