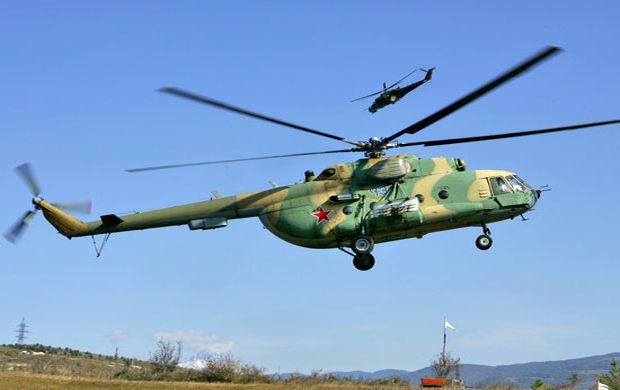 The latest study by a prominent OSINT team shows proof Russia has been flying its military helicopters in and out of the occupied areas of eastern Ukraine.

Experts from Glasnost Gone have put together a short video showing "good evidence" Russia has used military helicopters in Ukraine.

Read alsoUkraine intel says militants cross to Russia to get more armored vehicles"Just 57 km from the Russian border, the whole area around the site, is a major hub for Russian led forces, with several military bases and training areas located nearby. The squares are very large, measuring at least 15m x 10m," Glasnost Gone wrote.

"One advantage for the use of helicopters, would be the rapid transportation of wounded soldiers, Special Forces and Russian military commanders," the report says.

If you see a spelling error on our site, select it and press Ctrl+Enter
Tags:RussiaDonbasUkraineRussianAggressionhybridwarfareevidence