The IFV crew was probably conducting a reconnaissance of Ukrainian front-line troops. 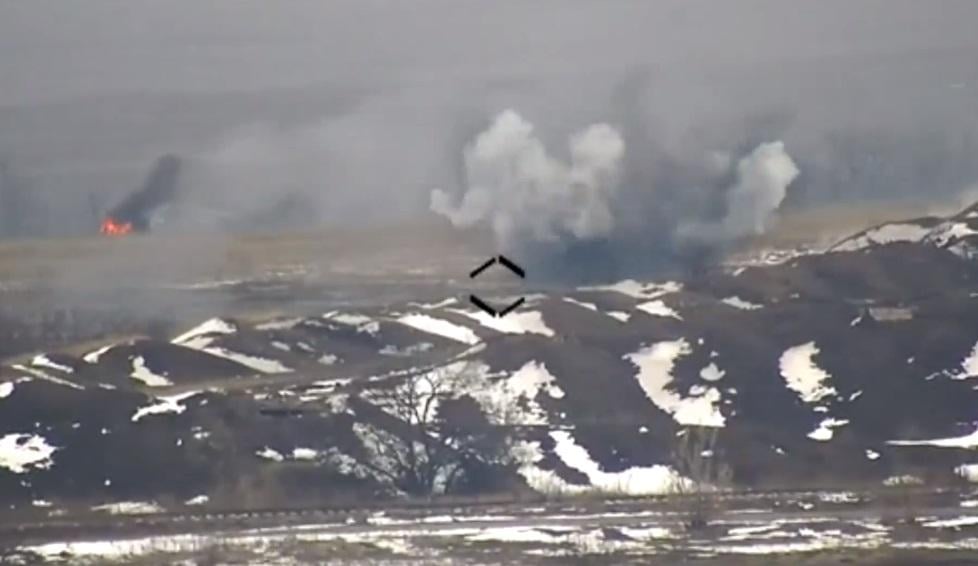 An enemy infantry fighting vehicle on fire / A screenshot

"An enemy infantry fighting vehicle has been destroyed near the occupied town of Dokuchayevsk thanks to the skills of servicemen from the Mospyne tactical group of the United Forces," the Headquarters of Ukraine's military operations in Donbas said on Facebook on February 22.

As UNIAN reported earlier, about 200 Russian officers have arrived in the Russian-occupied areas of Donbas, eastern Ukraine. According to military intelligence reports, most likely, they are members of Russia's regular army. They are stationed at the Vostochny training ground outside the village of Manuilivka in Donetsk region.