Golenko is accused of creating an organized criminal group for illegal personal enrichment. 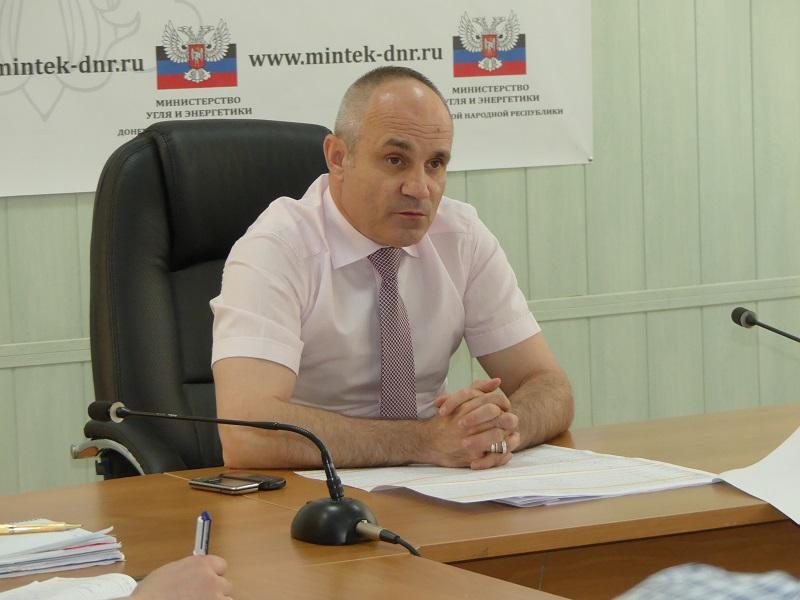 Some 22 employees of the so-called "Ministry of Coal and Energy" of the self-proclaimed "Donetsk People's Republic" ("DPR") have been detained on suspicion of embezzling over one hundred million Russian rubles.

Read alsoDouble agent: Ukraine intelligence operative sentenced for collaboration with "DPR""It has been established that the 'Minister of Coal and Energy' of the 'Donetsk People's Republic,' Eduard Golenko, created an organized criminal group for illegal personal enrichment. Its members, under the guise of the supply of inventory and services, committed embezzlement of state enterprises subordinated to the 'Ministry of Coal and Energy' of the 'DPR,'" the press service of the so-called "Ministry of Internal Affairs" of the "DPR" has reported.

If you see a spelling error on our site, select it and press Ctrl+Enter
Tags:DPRdetentionofficials