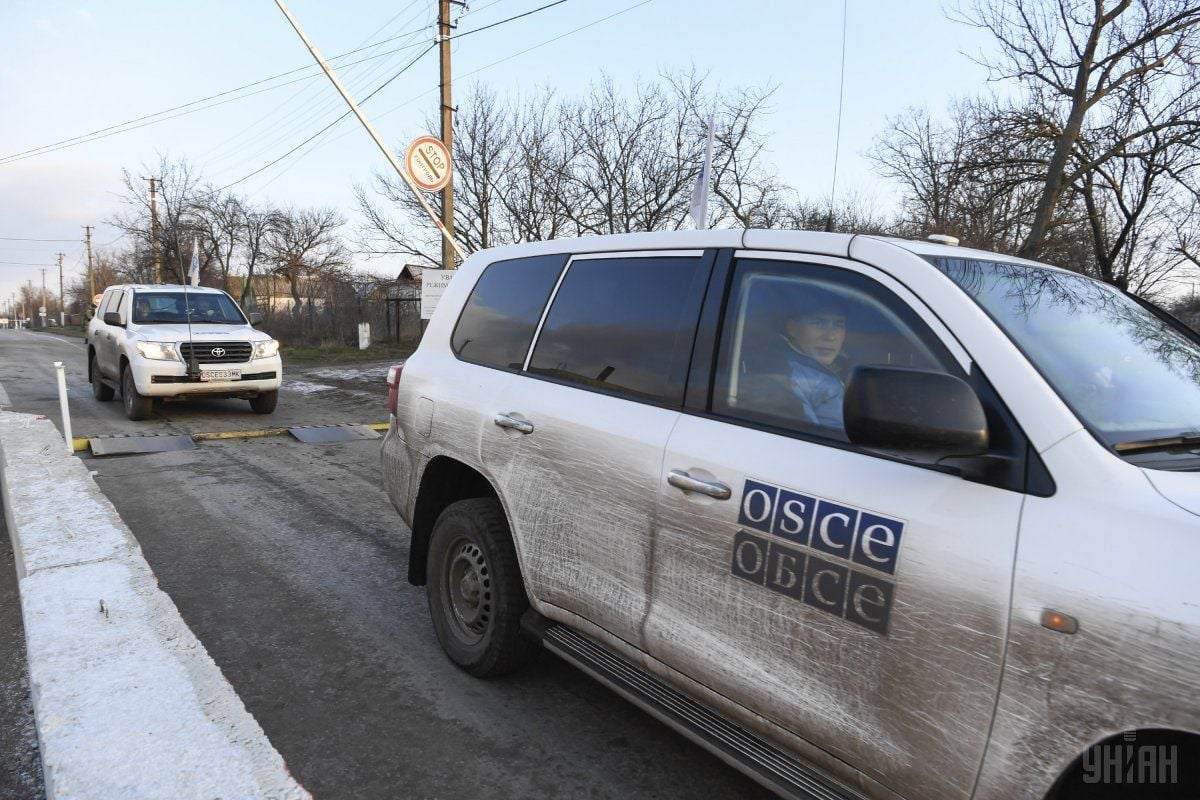 Monitors of the OSCE Special Monitoring Mission (SMM) to Ukraine have reported 143 explosions in Donetsk and Luhansk regions from 19:30 local time on February 25 to 19:30 on February 26.

"In Donetsk region, the SMM recorded more ceasefire violations, including about 125 explosions, compared with the previous 24 hours (65 explosions)," the OSCE SMM said in an update on February 27 based on information received as of 19:30 Kyiv time on February 26, 2018.

It is reported ceasefire violations were recorded in Kalynove-Borshchuvate and Molodizhne of Luhansk region.

If you see a spelling error on our site, select it and press Ctrl+Enter
Tags: #Donbas#OSCE#explosions
Latest news