No casualties among Ukrainian soldiers have been reported. 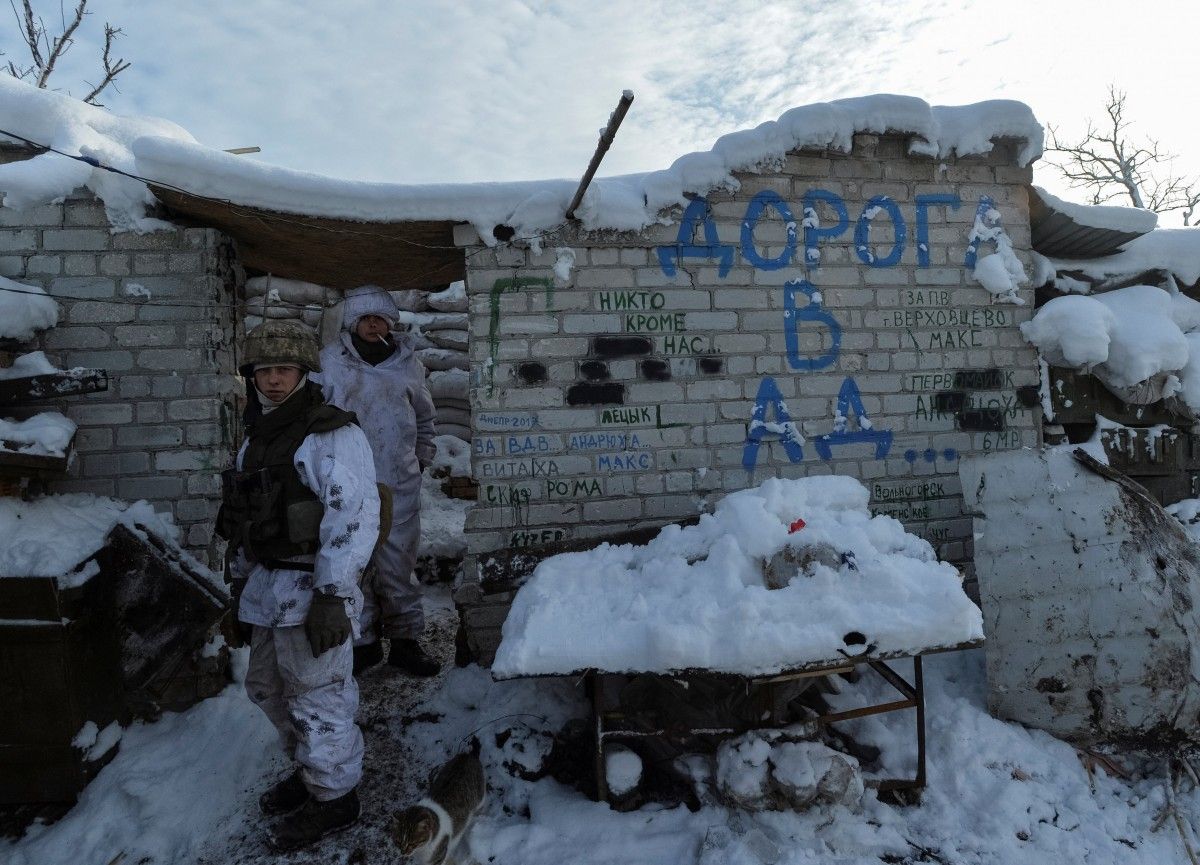 The Russian-led forces have resumed attacks on Ukrainian troops in Donbas, eastern Ukraine, at night after a daylight ceasefire.

In total, eight enemy attacks were recorded in the past 24 hours, the press center of the headquarters of Ukraine's military operations said in a morning update.

Read alsoNo shelling by militants recorded in Donbas SaturdayNo casualties among Ukrainian soldiers have been reported, it said.

"In the Luhansk sector, the enemy fired from 82mm mortars, grenade launchers and small arms outside the village of Krymske. Grenade launchers of various types were used to attack the defenders of Luhanske, Novhorodske, Stanytsia Luhanska and Shchastia. The invaders violated the truce on the outskirts of Malynove, resorting to small arms. In the Donetsk sector, the enemy used 120mm mortars near the village of Vodiane in the Mariupol sector and 82mm mortars near the village of Pisky," the update said.

As was reported, a full ceasefire was being observed along the entire contact line in Donbas from 00:00 to 18:00 Kyiv time on Saturday, March 3.