In the Donetsk sector, the invaders used small arms twice. 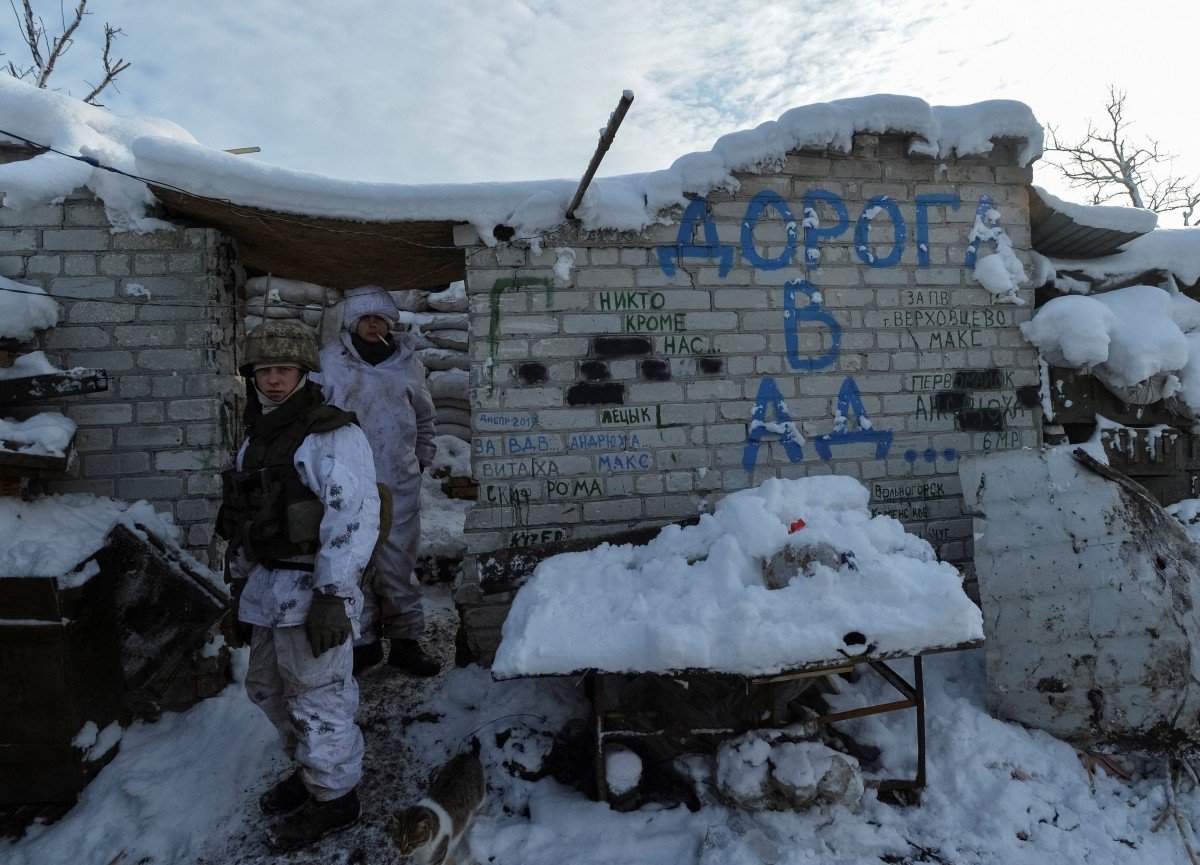 Russia's hybrid military forces mounted three attacks on Ukrainian army positions in Donbas in the past 24 hours, with one Ukrainian soldier reported as killed in action (KIA) and another one as wounded in action (WIA).

Read alsoDonbas occupation forces cover up traces of Russian presence"In the Luhansk sector, the enemy fired small arms on our strong points near the villages of Stanytsia Luhanska. In the Donetsk sector, the invaders used small arms twice. In particular, the aggressor mounted targeted attacks on the Ukrainian army's strongholds near the town of Avdiyivka and the village of Vodiane," the press center of the headquarters of Ukraine's military operations reported.

As a result of enemy shelling, one Ukrainian soldier was killed, while another was wounded. He was taken to a hospital and provided with medical assistance.

As UNIAN reported earlier, the Trilateral Contact Group for the Donbas settlement on March 2 announced a full-ceasefire in Donbas from March 5. However, the militants have not stopped shelling the positions of the Armed Forces of Ukraine.

If you see a spelling error on our site, select it and press Ctrl+Enter
Tags:RussiaDonbasmilitantsceasefireUkrainianArmy