No Ukrainian casualties have been reported. 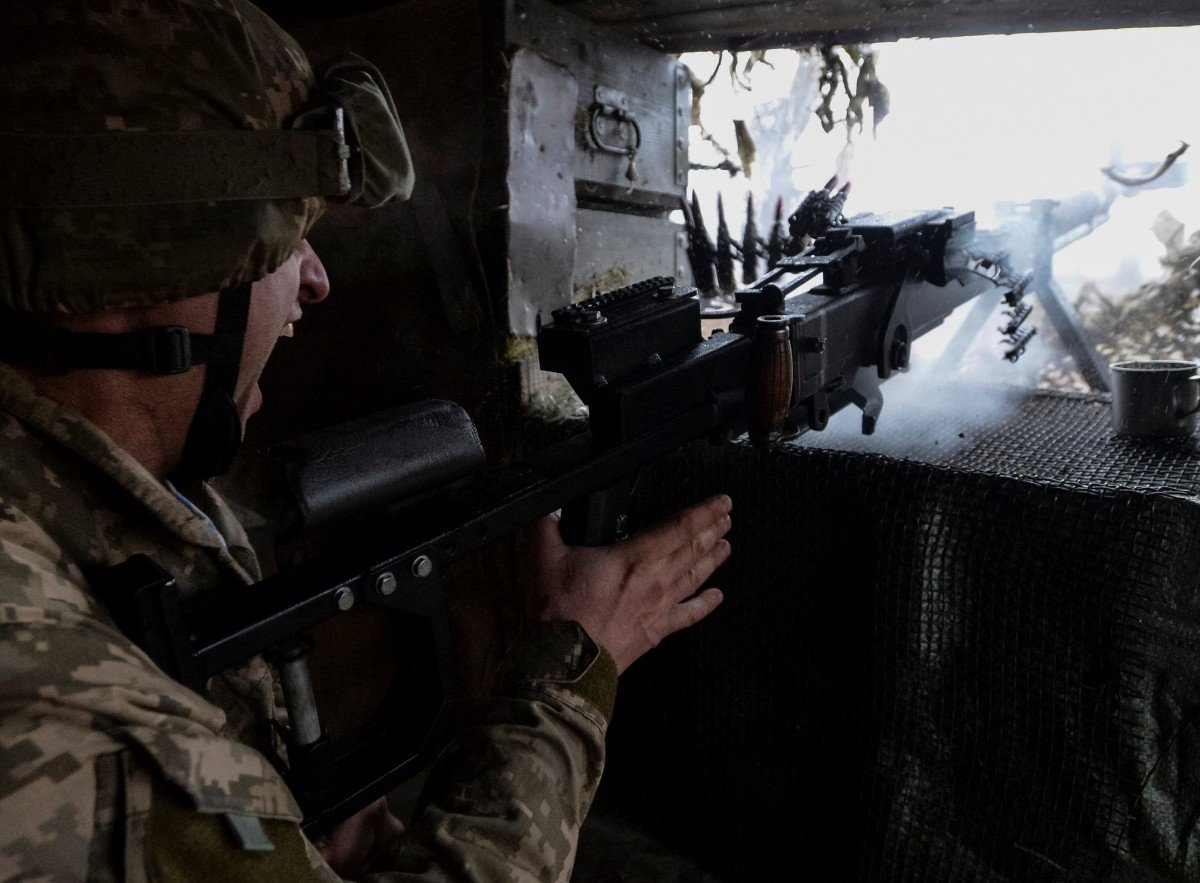 "In the Luhansk sector, the enemy used grenade launchers, heavy machine guns and small arms against the Ukrainian fortified positions near the villages of Luhanske and Stanytsia Luhanska," the press center of the headquarters of Ukraine's military operations reported on Facebook on Friday morning.

In the Donetsk sector, the defenders of the villages of Vodiane and Lebedynske came under fire from 82mm mortars and small arms.

No Ukrainian soldiers were reported as killed or wounded in action.