OHCHR documented 115 cases of credible allegations of unlawful or arbitrary detention, torture, ill-treatment and/or sexual violence committed on both sides of the contact line. 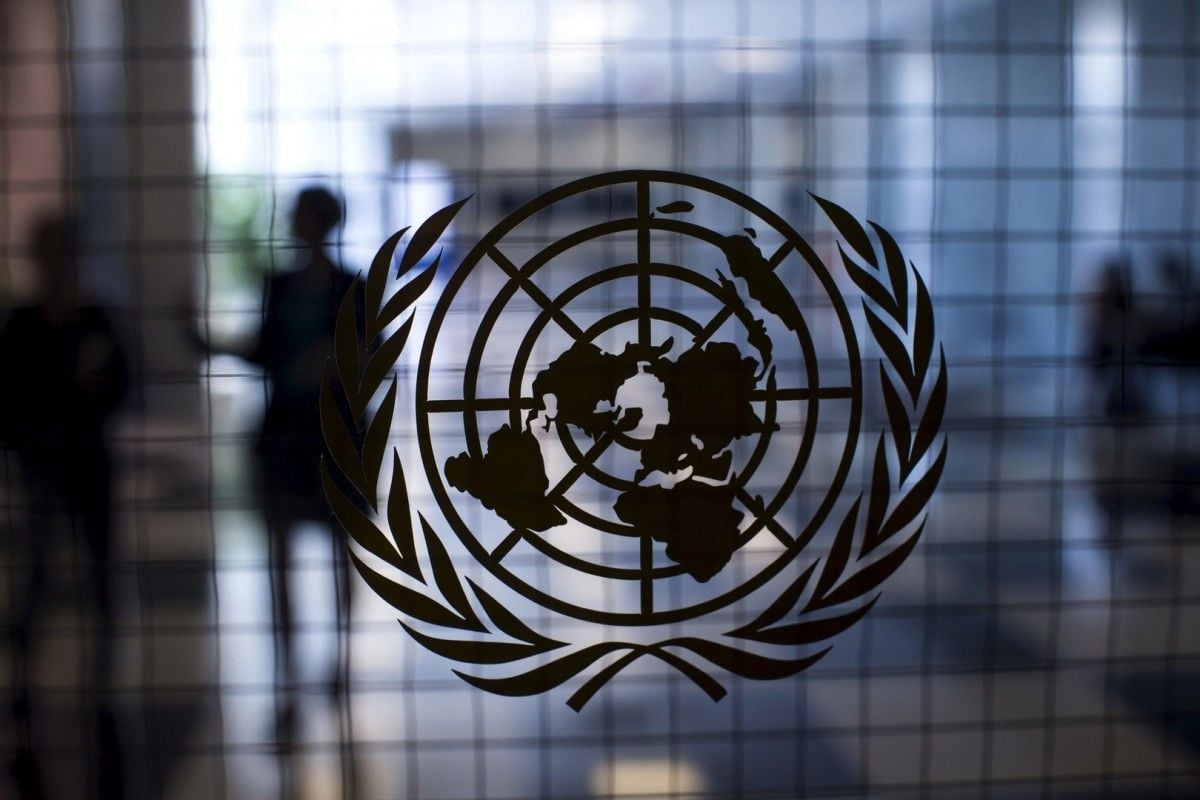 The United Nations Human Rights Monitoring Mission in Ukraine has reported about cases of torture and ill treatment of hostages who were detained as a result of the conflict in Donbas.

"During the reporting period, under the framework of the 'all for all' simultaneous release foreseen in the Minsk agreements, the Government of Ukraine released 234 conflict-related detainees while armed groups released 75 individuals. As of 15 February 2018, OHCHR had interviewed 64 of these individuals, on both sides of the contact line. All of those interviewed described having been subjected to inhumane conditions of detention, torture or ill treatment, sexual violence, threats of violence, and/or violations of fair trial guarantees. These violations and abuses (most of which occurred prior to the reporting period) are emblematic of systemic human rights issues which have been further exacerbated by the conflict. Furthermore, the ad hoc procedures applied for the simultaneous release raise concerns regarding accountability and access to justice," OHCHR said in a report on the human rights situation in Ukraine from November 16, 2017 to February 15, 2018.

"Out of the total 205 documented cases, 121 cases involved credible allegations of torture, ill-treatment and/or sexual violence, committed in the context of unlawful or arbitrary detention. Fifteen of these cases occurred during the reporting period, on both sides of the contact line. OHCHR interviewed 113 persons held in 13 detention facilities in government-controlled territory. While OHCHR continued to enjoy unimpeded access to official places of detention and conflict-related detainees in government-controlled territory, it continued to be denied such access in territory controlled by the armed groups of the self-proclaimed 'Donetsk people's republic' and the self-proclaimed 'Luhansk people's republic'. This persistent denial of access raises serious concerns regarding detention conditions and possible further human rights abuses, including ill-treatment and torture. First-hand information received from a number of former detainees, including some individuals released as part of a simultaneous release on 27 December 2017, supports these concerns," reads the report.

It is also noted that within the reporting period, OHCHR documented 115 cases of credible allegations of unlawful or arbitrary detention, torture, ill-treatment and/or sexual violence committed on both sides of the contact line. Fifteen of these cases involve human rights violations or abuses which were allegedly committed during the reporting period. Three cases involved the State Security Service (SBU), and twelve involved illegal armed groups.

If you see a spelling error on our site, select it and press Ctrl+Enter
Tags:DonbashostagesreporttortureOHCHR