The Russian aircraft also flew along the coastline of Romania, Bulgaria and Turkey. 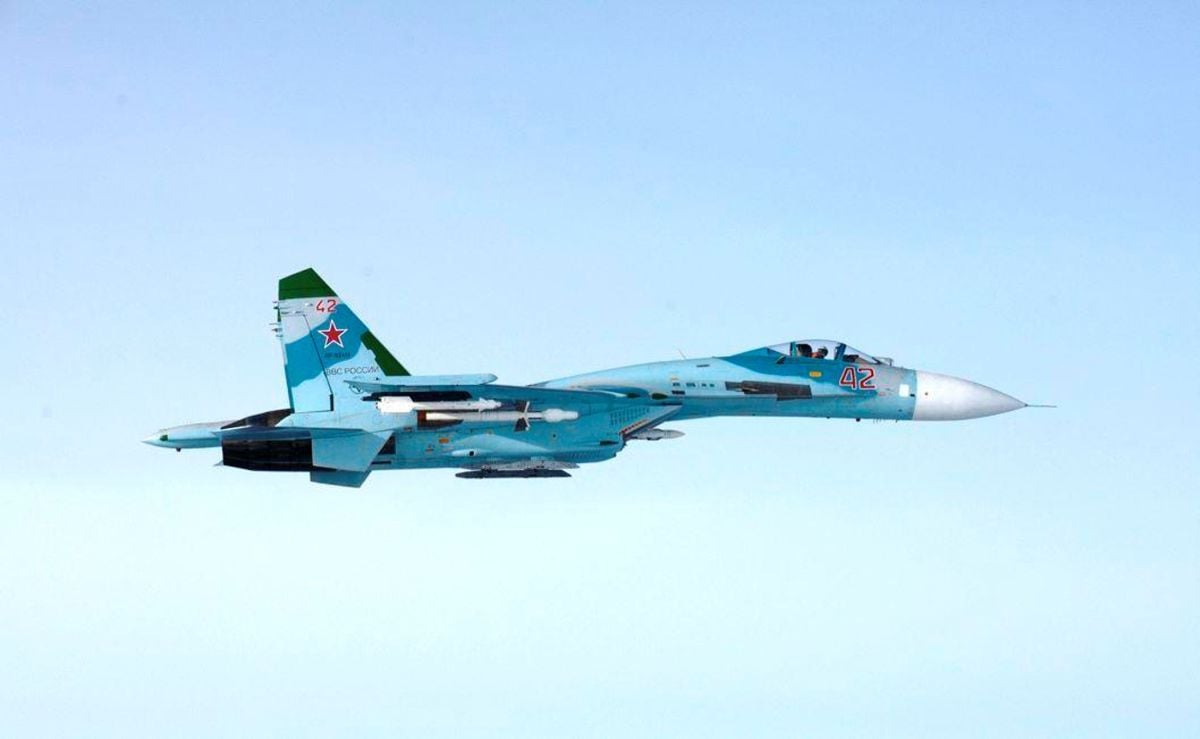 Ukraine's air defense forces have been put on alert after the Air Force of Ukraine on March 22 detected provocative actions by the air unit of the Russian Aerospace Forces along the eastern and southern airspace borders of Ukraine for the second time within a month.

Russian fighter and bomber aircraft carried out flights from the airfields of Shaykovka, Krymsk and Belbek and closely approached the state border of Ukraine, the administrative border between the mainland of Ukraine and Russian-occupied Crimea, Ukraine's Air Force Command reported on Facebook on March 22.

"In addition, a group of long-range strategic Tu-22 strike bombers, fully equipped with ammunition, flew in the airspace of Crimea, the Sea of Azov and the Black Sea. They were accompanied by a couple of Su-30 fighters. The aircraft trained certain conditional targets for striking. Such an action of the Russian Federation's air unit is primarily a reaction to the next phase of the command and staff training conducted by the Air Force of the Armed Forces of Ukraine. The other goal of [the Russian air unit] was to train a conditional blockade of the Bosporus Strait," the report said.

Having identified the threat posed by the aggressor country, all involved air defense forces of Ukraine were put on alert to fight back in case the aerospace forces of the Russian Federation are engaged.

The Air Force of the Armed Forces of Ukraine is now on duty around the clock.

"The Air Force of the Armed Forces of Ukraine constantly fulfills certain tasks to protect the territorial integrity of the state jointly with other troops of the Armed Forces of Ukraine, counter armed aggression against Ukraine from the air and cover critical government facilities, troops from [possible] air strikes by the enemy," the Ukrainian Air Force Command added.