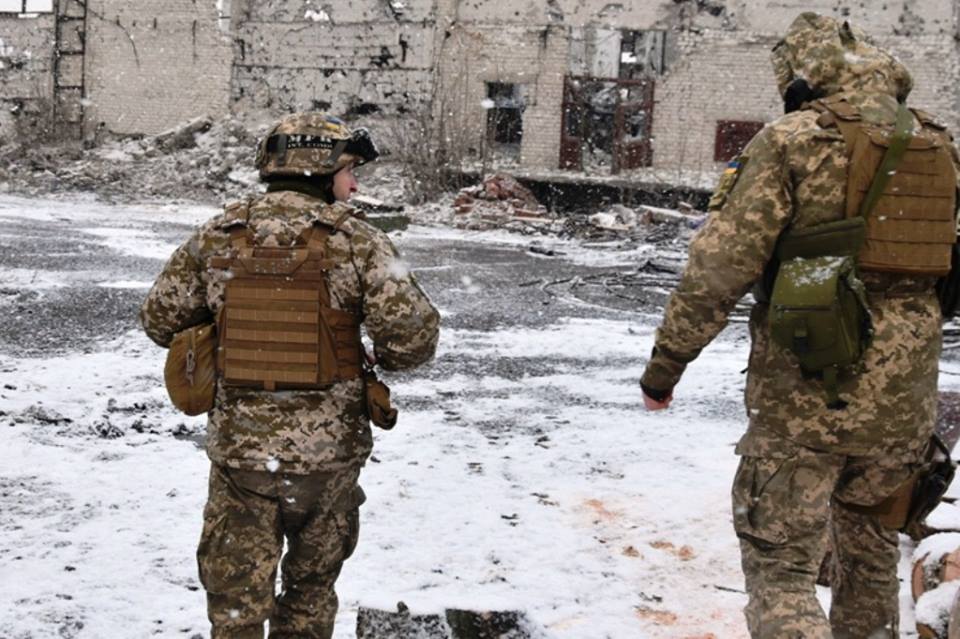 Photo from the ATO headquarters