The comprehensive, sustainable and unlimited ceasefire was agreed from March 30, 2018. 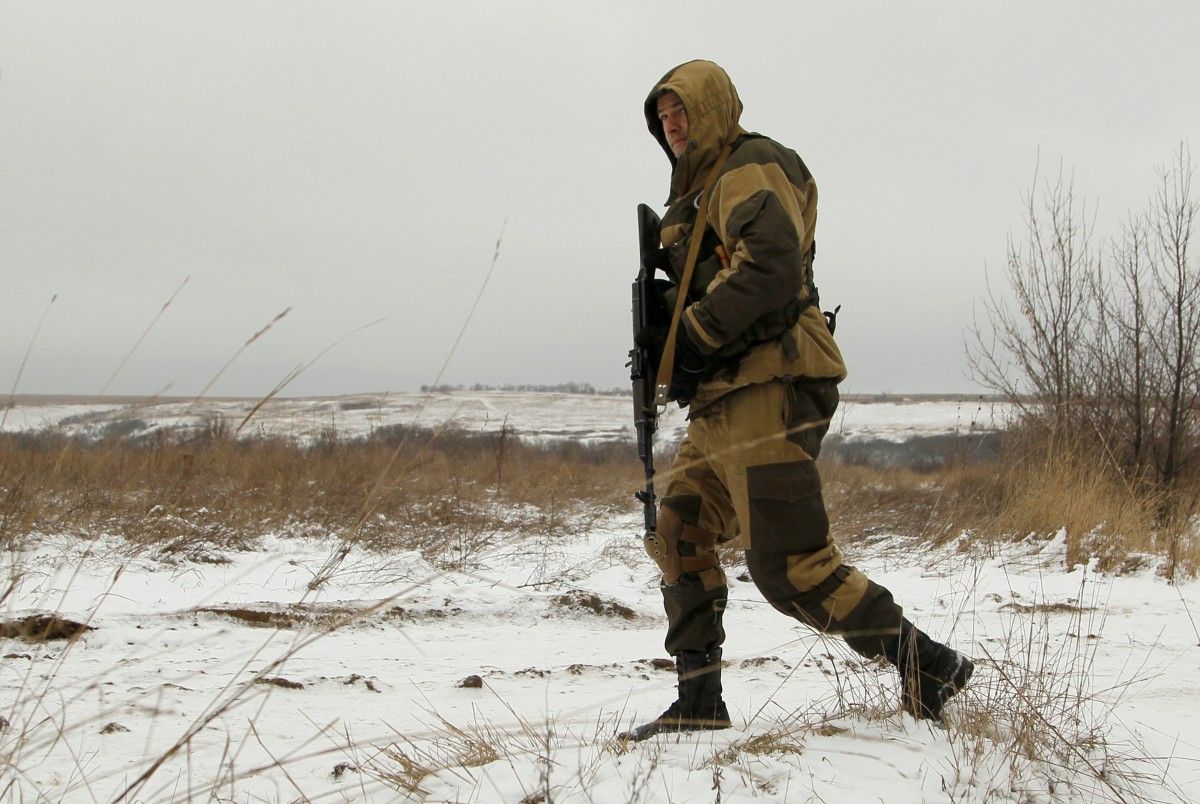 Russia's hybrid military forces mounted 57 attacks on Ukrainian army positions in Donbas in the past 24 hours, with three Ukrainian soldiers reported as wounded in action (WIA).

"In the Donetsk sector, the militants used 82mm mortars, grenade launchers, heavy machine guns and cannons of infantry fighting vehicles against the Ukrainian fortified positions near the village of Pavlopil. The Ukrainian troops deployed in the village of Shyrokyne came under fire from 82mm mortars, while grenade launchers of various types and small arms were used by the occupiers near the town of Avdiyivka, and the villages of Vodiane, Hnutove, Pisky, Opytne, Novotroyitske, Lebedynske and Pyshchevyk," the press center of the headquarters of Ukraine's military operations reported on Facebook on Friday morning.

"The defenders of the town of Maryinka, and the villages of Talakivka, Kamianka and Verkhniotoretske were attacked with the use of heavy machine guns, while the Ukrainian troops in the villages of Hnutove, Talakivka and Pyshchevyk came under fire from cannons of infantry fighting vehicles. In addition, the Russian occupation forces fired small arms at our positions near Butivka coal mine, and the villages of Shyrokyne and Pavlopilю An anti-tank guided missile was launched near the village of Novotroyitske," the report says.

The Armed Forces of Ukraine confirmed they were ready to establish and observe the ceasefire along the entire contact line in Donbas during the Easter holidays, starting from March 30, 2018 at 00:01 Kyiv time.