No Ukrainian soldiers were injured in enemy shelling. 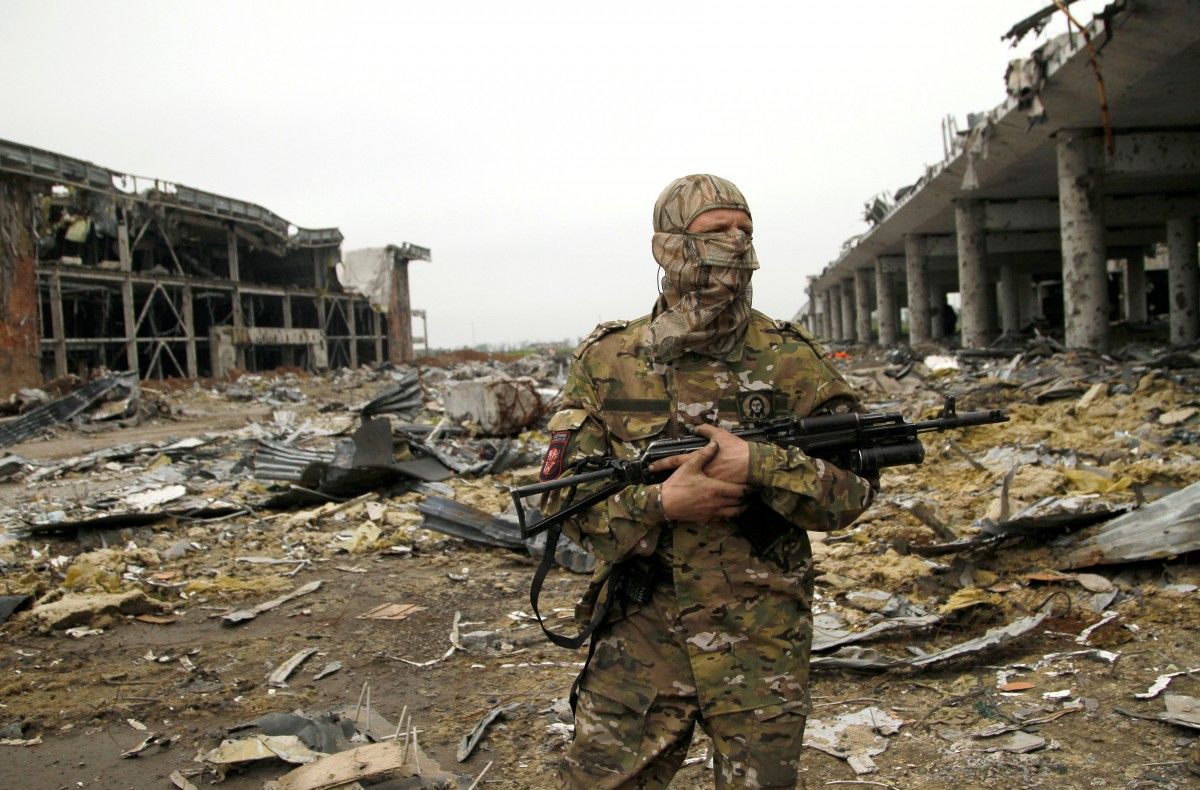 The Russian occupation forces have already twice violated the so-called "Easter ceasefire" in Donbas, which came into force at 00:01 Kyiv time on March 30, 2018.

"Since the beginning of the day, the occupiers have twice violated the ceasefire, which came into force at midnight today. In the Donetsk sector, the enemy fired small arms at our positions near the town of Avdiyivka and the village of Opytne," spokesman for the headquarters of Ukraine's military operations Oleh Sushynskiy told 112 Ukraine TV channel on March 30, 2018.

There were no casualties during that period, he added.