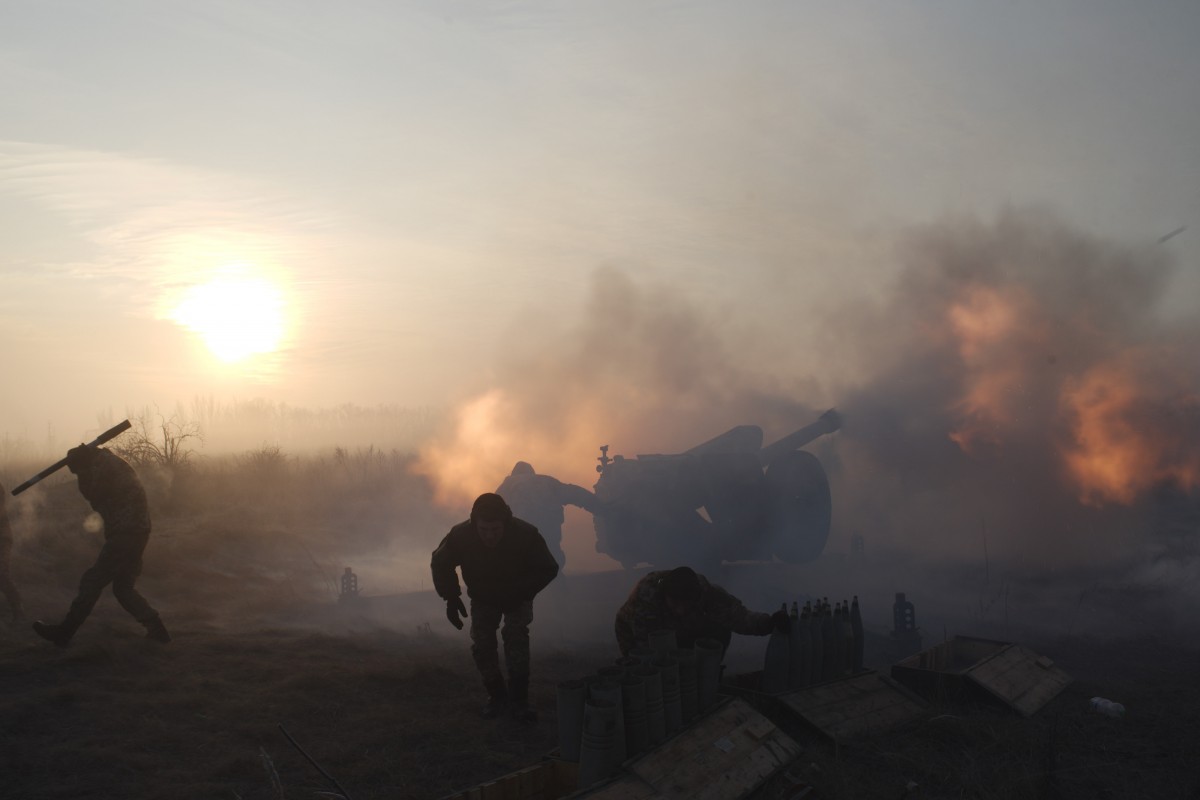 Russia's hybrid military forces attacked Ukrainian army positions in Donbas 20 times in the past 24 hours in violation of an earlier announced truce set to last throughout the Easter holidays.

"In the Donetsk sector, the enemy fired 82mm mortars at our fortified positions in the village of Pisky. The defenders of Butivka coal mine came under fire from grenade launchers, heavy machine guns, small arms, and sniper rifles. The militants also used grenade launchers against our positions near the village of Kamianka and the town of Avdiyivka, as well as heavy machine guns near the village of Vodiane. Moreover, the defenders of the villages of Talakivka, Pavlopil, Hnutove, Vodiane and Shyrokyne were attacked with the use of small arms," the press center of the headquarters of Ukraine's military operations reported on Facebook Tuesday morning.

If you see a spelling error on our site, select it and press Ctrl+Enter
Tags:DonbasUkraineRussianAggressionceasefirehybridwarRussianproxiesviolationstruce