10:20, 04 April 2018
War
2112 0
In the Luhansk sector, the occupiers fired grenade launchers near the villages of Novo-Oleksandrivka and Luhanske. 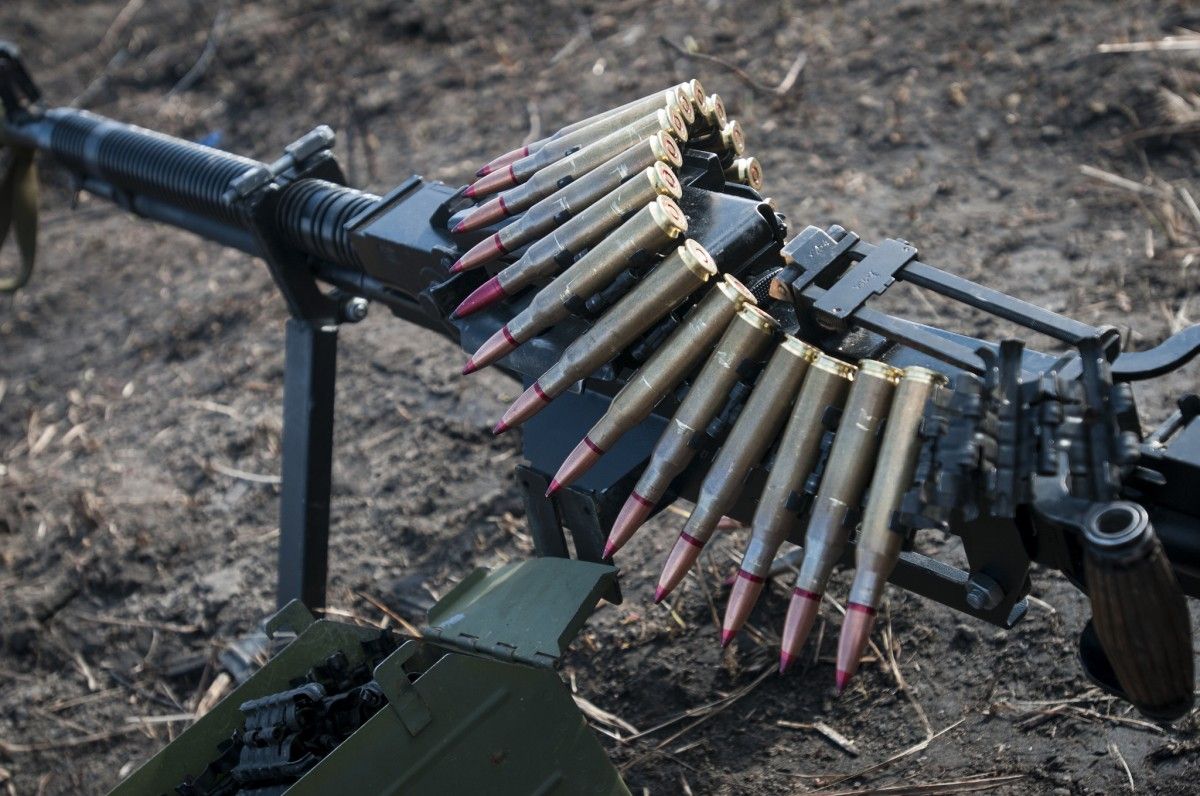 Russia's hybrid military forces attacked Ukrainian army positions in Donbas 24 times in the past day, with one Ukrainian soldier reported as wounded in action (WIA).

"In the Donetsk sector, the militants used grenade launchers, mortars and sniper rifles near the town of Avdiyivka, Butivka coal mine, and the villages of Opytne, Vodiane, Pavlopil, Kamianka, Pisky, Shyrokyne, Pyshchevyk and Talakivka," the press center of the headquarters of Ukraine's military operations reported on Facebook early Wednesday.

Read alsoOperation Troy: Russian blueprint for spreading chaos in UkraineIn the Luhansk sector, the occupiers fired grenade launchers near the villages of Novo-Oleksandrivka and Luhanske.

If you see a spelling error on our site, select it and press Ctrl+Enter
Tags: #Donbas#Ukraine#RussianAggression#hybridwar
Latest news