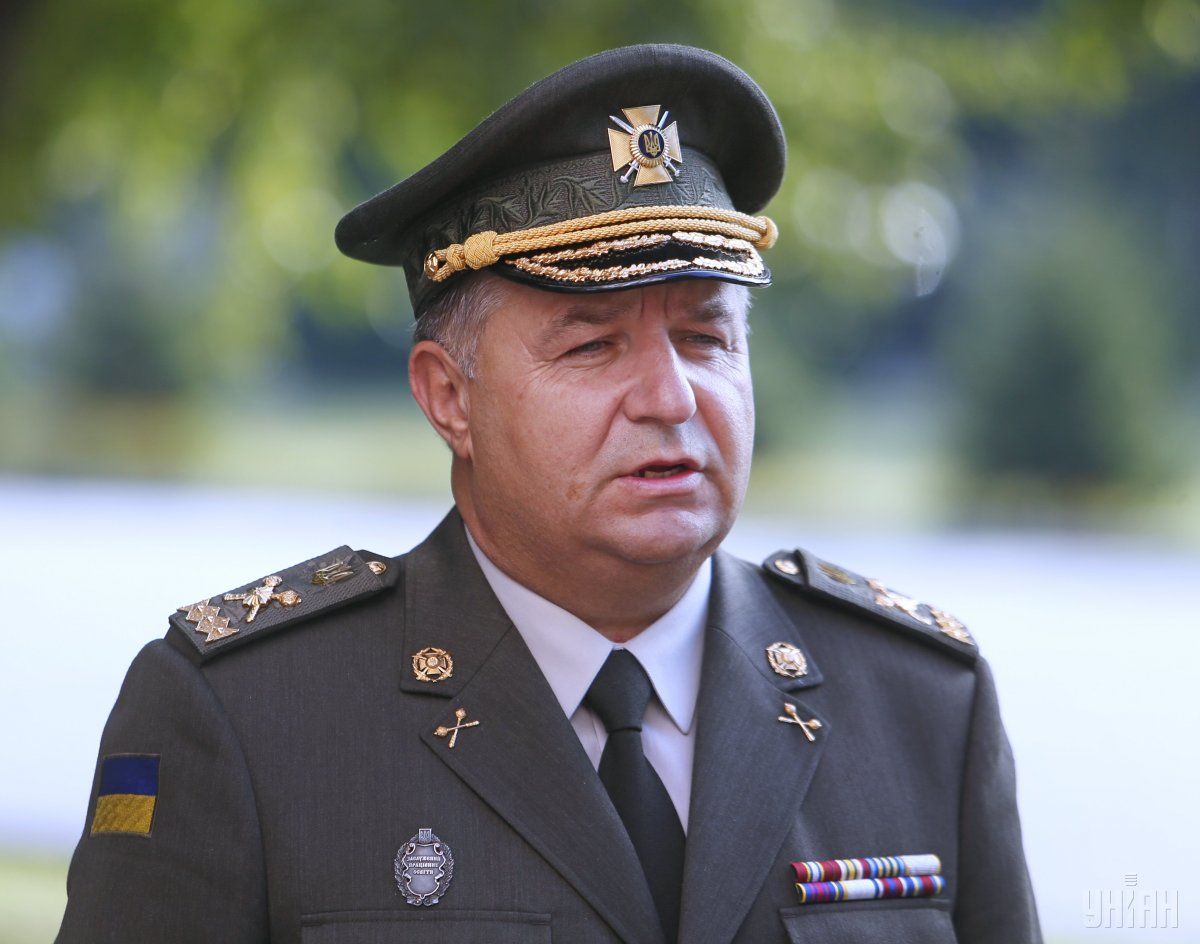 Ukrainian Defense Minister Stepan Poltorak says Russia has massed over 77,000 troops on the border with Ukraine.

"On our border, it has massed 19 battalion tactical groups of the combat echelon and reserve forces with over 77,000 troops," he has said in an interview with the government's newspaper Uriadovy Kurier.

What is more, two so-called "army corps" of the occupation forces stationed in Russian-occupied Donbas number almost 40,000 troops, he said.

According to Poltorak, these "corps" are "an integral part of the Southern Military District of the Russian Armed Forces."

"They have the same model of training, supply chains, logistics, a tactical control system. And if they want – and we have seen this many times, they can cease fire," Poltorak said.