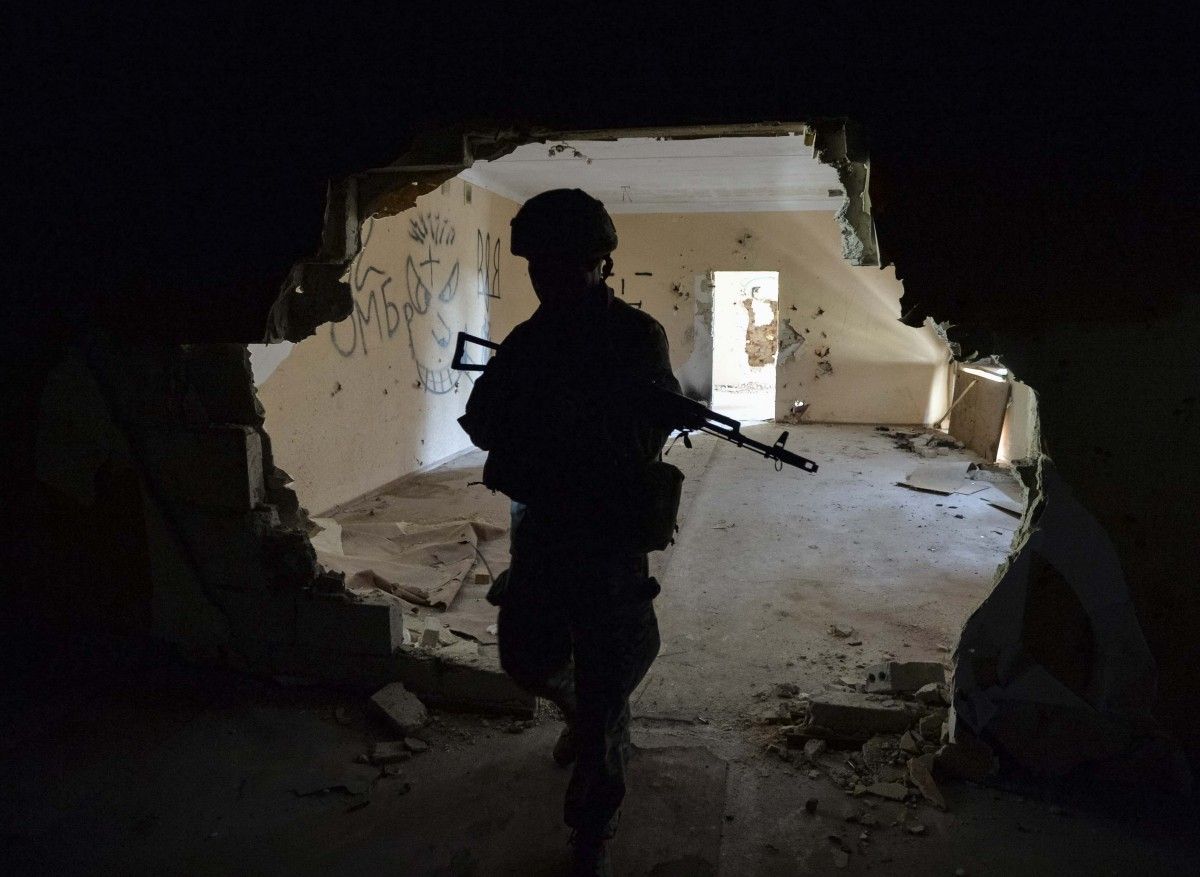 The enemy used heavy artillery, banned by Minsk agreements, according to the report.

In the Luhansk direction, the aggressors fired at Ukrainian fortified positions near Luhanske using banned 120mm mortars, as well as mortars of 82 mm caliber, grenade launchers and heavy machine guns.

In the Donetsk direction, the aggressor fired from grenade launchers and small arms at Ukraine's positions outside Vodiane, Lebedynske, Bohdanivka, Kamenka, Pyshchevyk, and Shyrokyne.

In the area of Bohdanivka, the enemy used weapons installed on an armored infantry vehicle, heavy machine guns – near Vodiane, Hnutove, and Pyshchevyk. Defenders of Avdiyivka, Pavlopil, Talakivka and the Butivka mine were fired upon from small arms, while those in Shyrokyne – from sniper rifles.

If you see a spelling error on our site, select it and press Ctrl+Enter
Tags:RussiaDonbasUkraineRussianAggressionceasefirehybridwarviolations