Turchynov says Vilkha is better than the Russian analog Smerch by all odds. 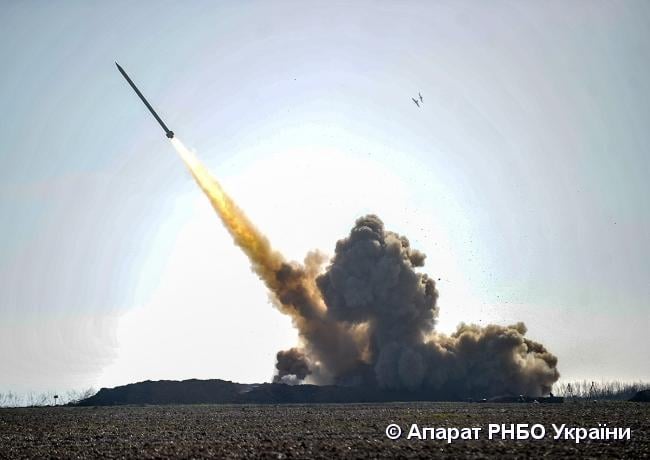 Secretary of the National Security and Defense Council of Ukraine Oleksandr Turchynov has said Ukraine tested the Vilkha missile system in Odesa region on April 10.

According to Turchynov, the current tests are "the final stage of a large-scale project of Ukrainian scientists, designers and manufacturers," the NSDC's press service reports.

"Thanks to the efforts of all those who worked on this project, we have received a powerful missile weapon, which is better than the Russian analog Smerch by all odds," he said.

Turchynov said the tests would go through several stages, during which the customer will check all the tactical and technical characteristics of missiles for compliance with the parameters set. He explained that the missiles would be launched in full combat equipment at predefined targets. "Taking into account the ability to guide missiles, a separate target will be set for each of them," he added.

Turchynov stressed that after the completion of these large-scale tests, the Vilkha missile system would be accepted for the army's use, and the Ukrainian defense-industrial complex will launch their mass production.

"I want to emphasize that the first stage of the tests, during which the missiles hit particular targets at the maximum shooting range, was successful and the testing program was fully implemented," he said. 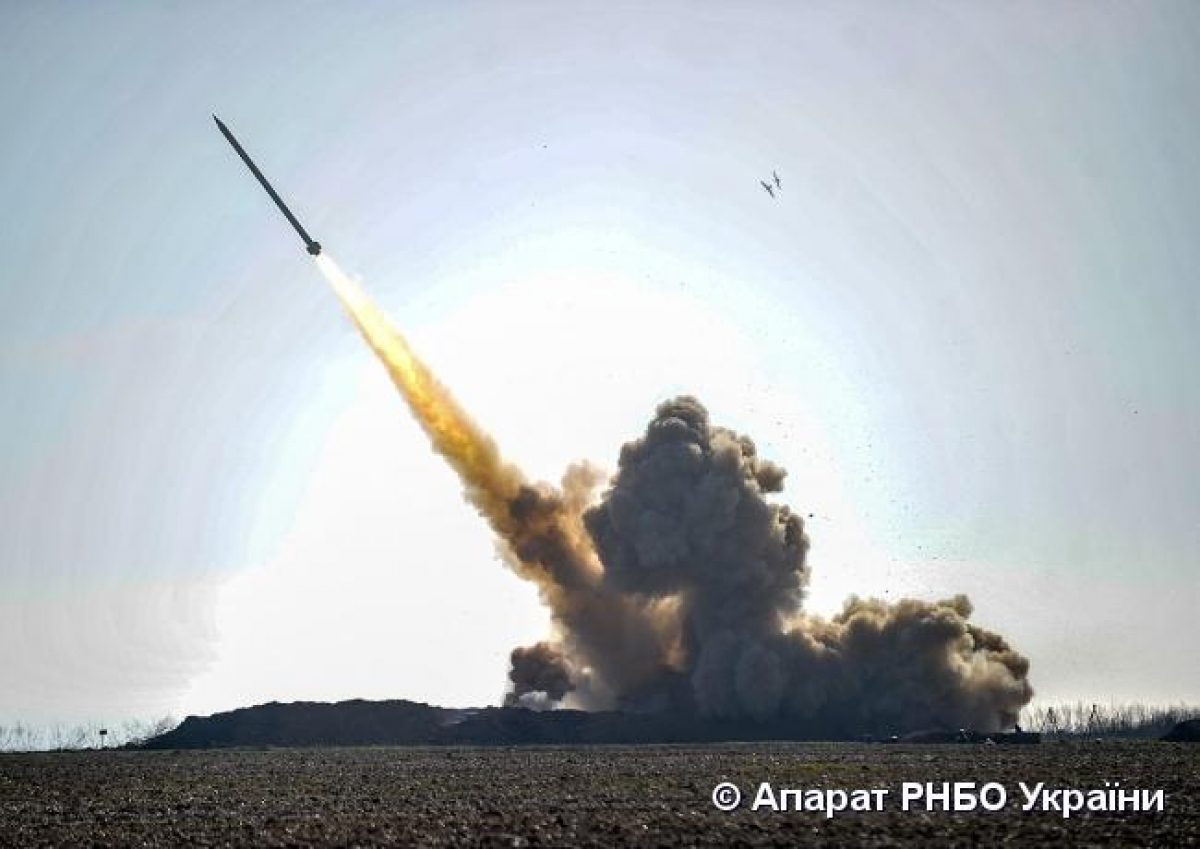 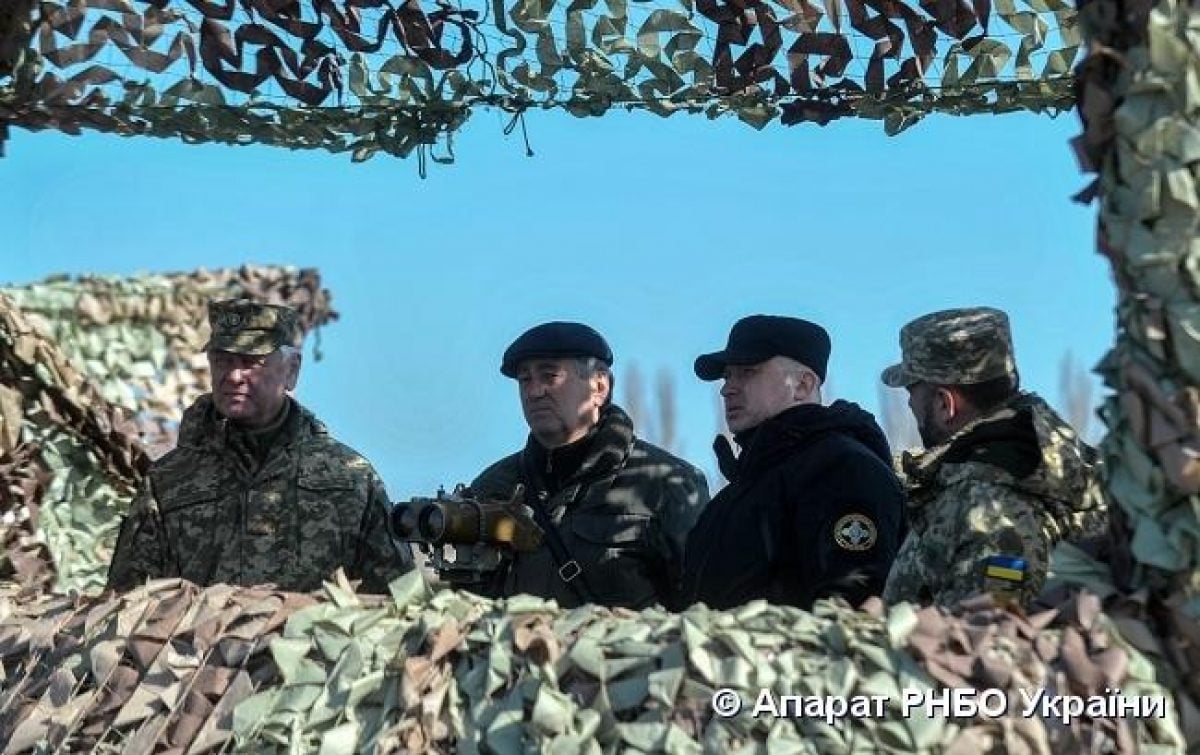 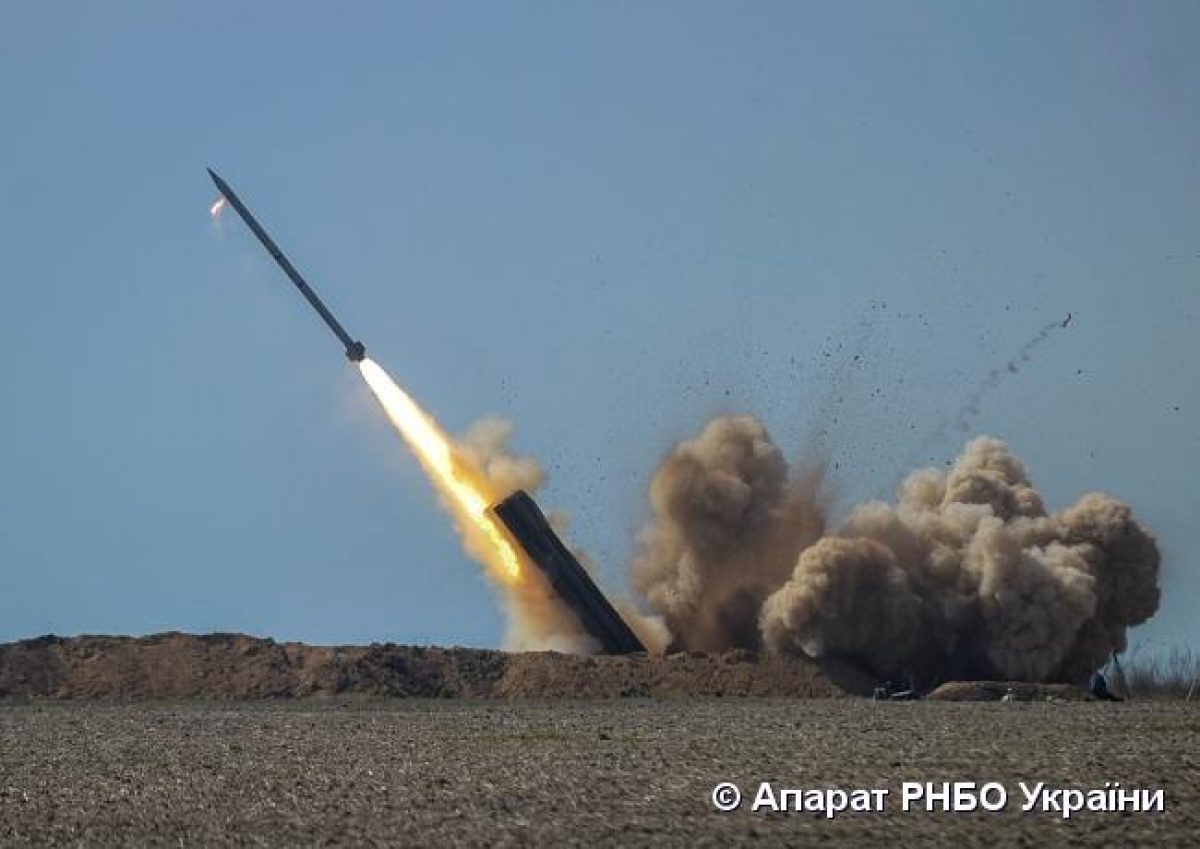 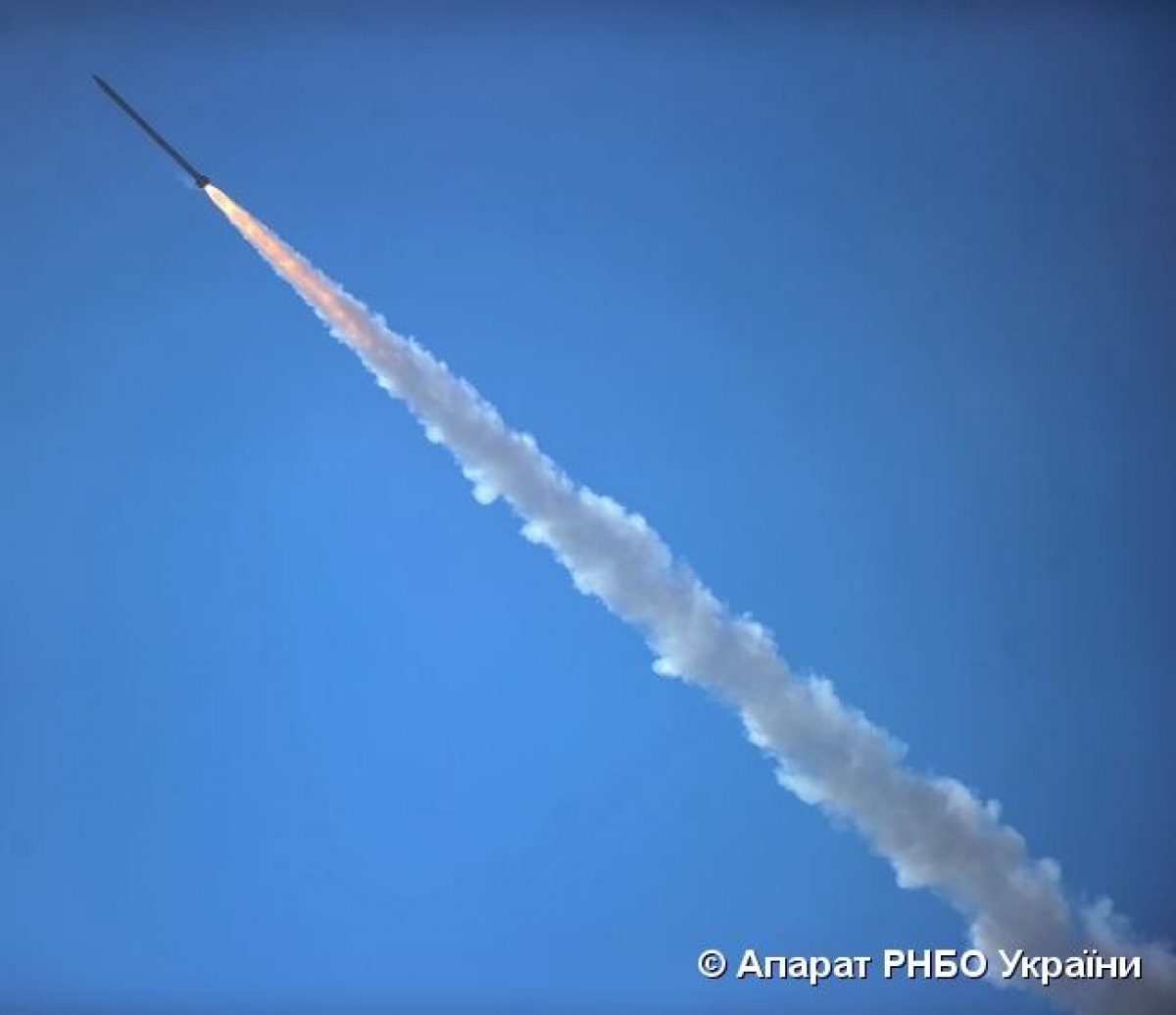 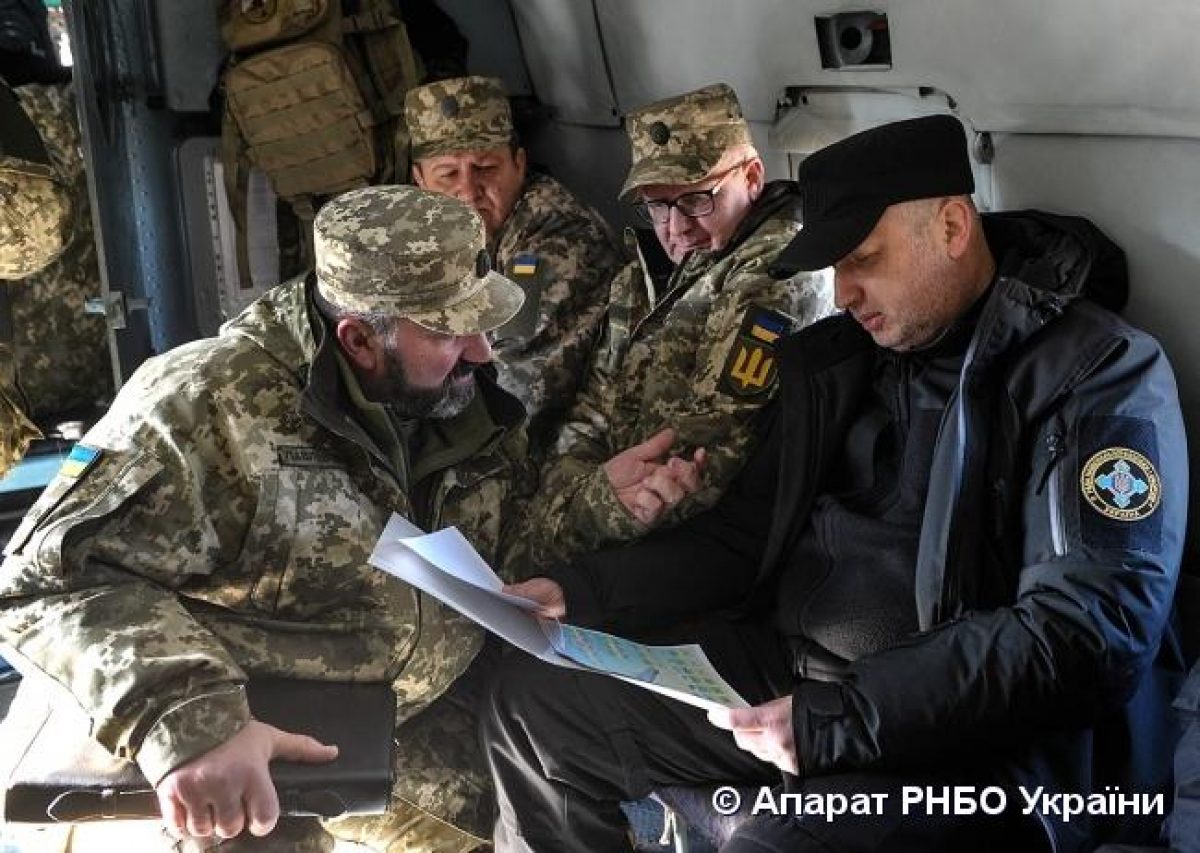 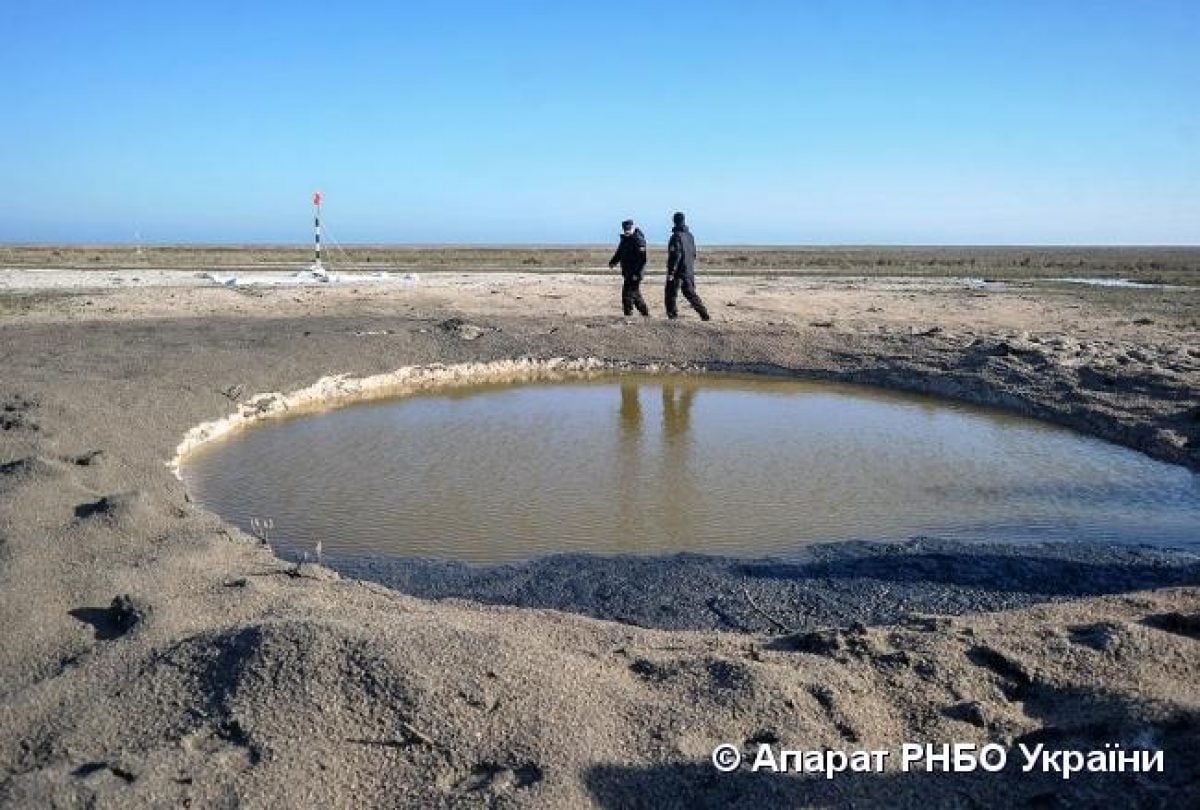 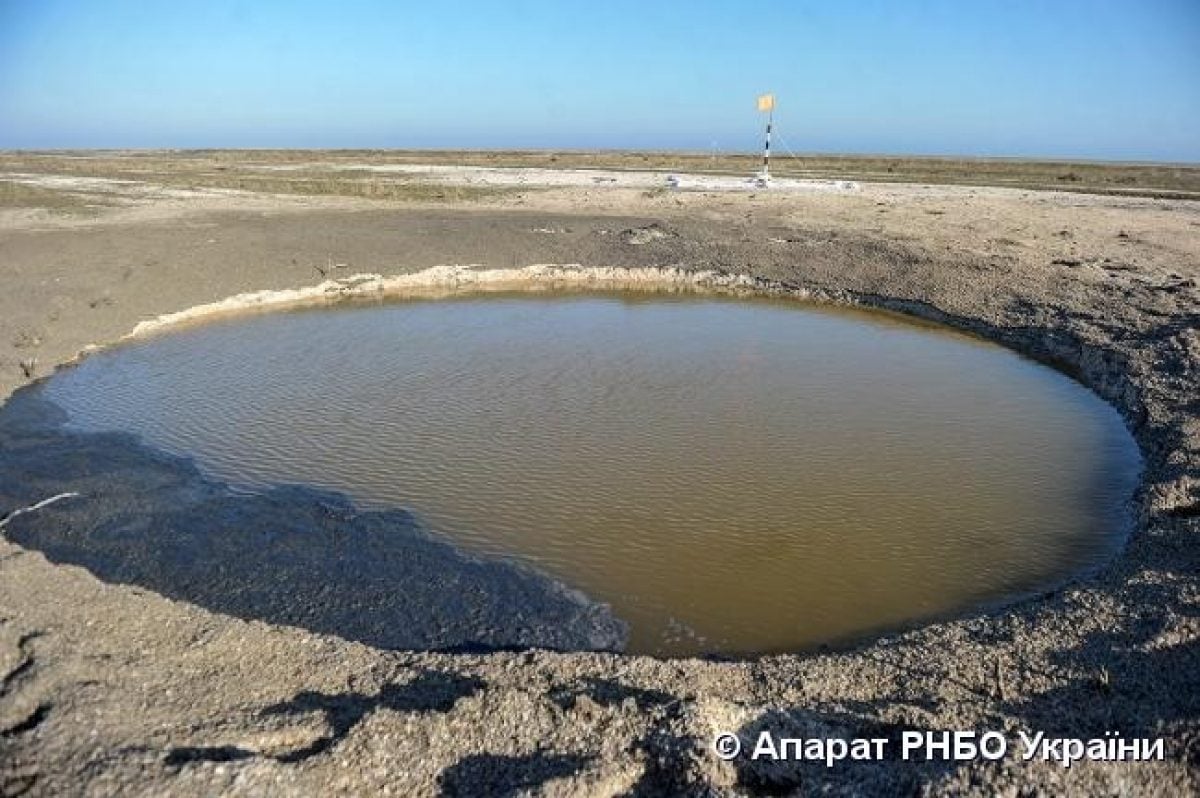 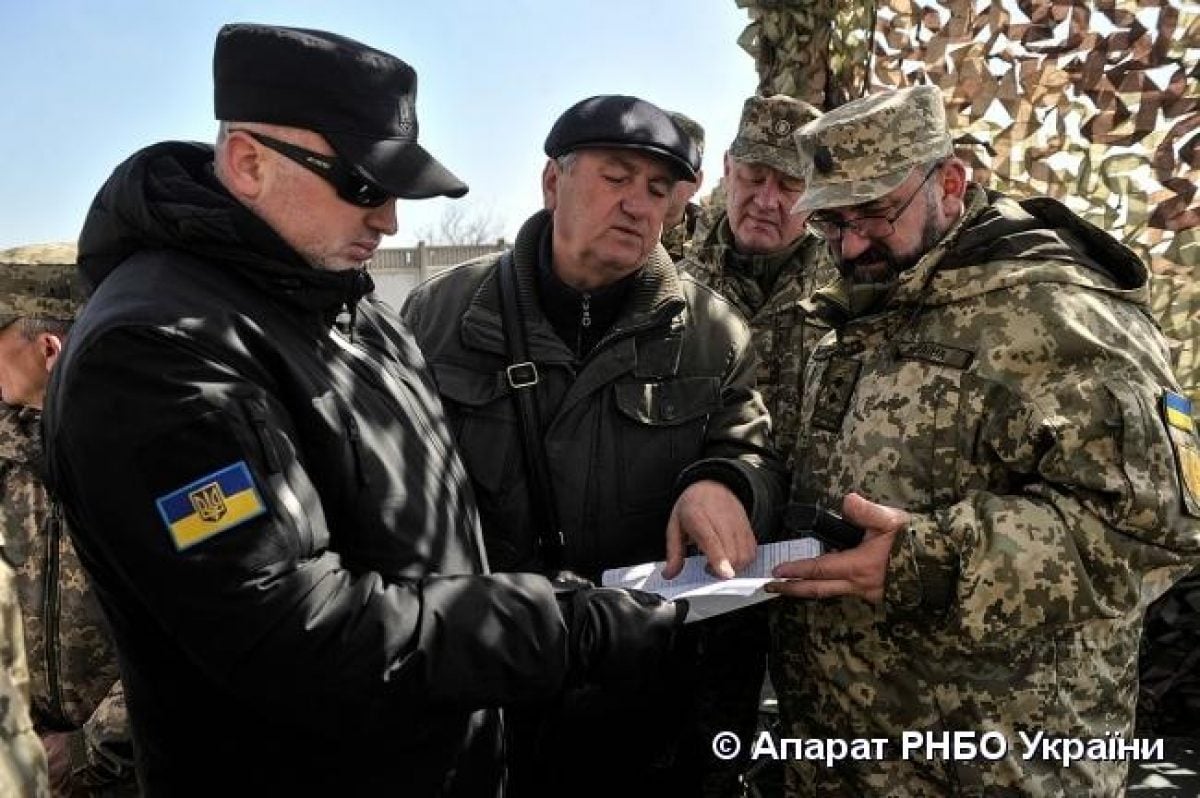