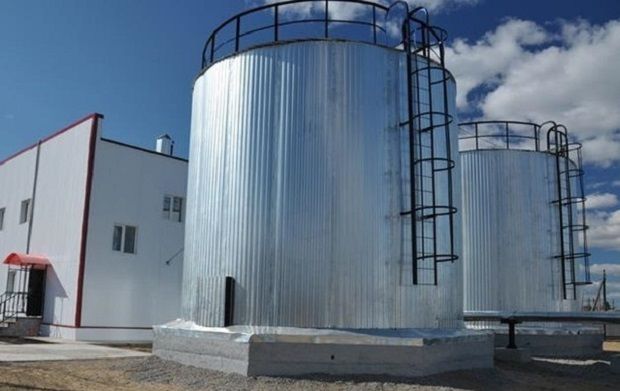 The Donetsk water filtration station in eastern Ukraine has shut down for security reasons.

"The supply of drinking water to the government-controlled town of Avdiyivka, partly to Donetsk and the town of Yasynuvata [both are occupied by Russia], to the [occupied] village of Krasny Partizan [its new name – Betmanove], the [Ukrainian-controlled] villages of Kruta Balka and Verkhniotoretske has been suspended," it said.

As UNIAN reported earlier, five employees of the Donetsk water filtration plant were wounded when they were fired upon by small arms in the afternoon on April 17. They were going to work by bus.

Voda Donbasa head Oleksandr Yevdokimov said the station might be completely shut down on April 18.

The facility is located near the contact line in eastern Ukraine hit by hostilities.

Russia-led forces have repeatedly shelled the station in order to shift the blame onto the Armed Forces of Ukraine.

If you see a spelling error on our site, select it and press Ctrl+Enter
Tags:watersupplyDonetskregionoccupiedDonbas