The station supplies water to towns and villages in government-controlled and Russian-occupied areas in Donbas. 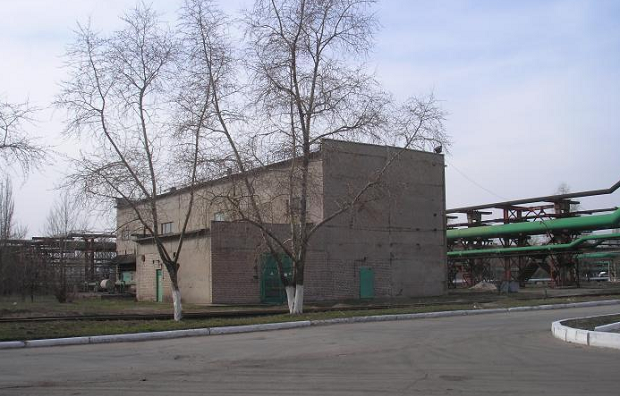 The Donetsk water filtration station has resumed centralized water supplies to the town of Avdiyivka.

"As of 05:00 on April 23, water supplies to households in Avdiyivka (22,000 people), the village of Lastochkyne and the village of Orlivka in Yasynuvata district (1,500 people) resumed in full," the press service of the Ukrainian State Emergency Service reported.

As UNIAN reported earlier, five personnel of the Donetsk water filtration plant were wounded as they came under fire in a bus heading for work in Donbas, eastern Ukraine, on April 17.

"The supply of drinking water to the government-controlled town of Avdiyivka, partly to Donetsk and the town of Yasynuvata [both are occupied by Russia], to the [occupied] village of Krasny Partizan [its new name – Betmanove], the [Ukrainian-controlled] villages of Kruta Balka and Verkhniotoretske was suspended," the report said then.

The facility is located near the contact line in eastern Ukraine hit by hostilities. Russia-led forces have repeatedly shelled the station in order to shift the blame onto the Armed Forces of Ukraine.