He has fallen "victim to psychological violence." 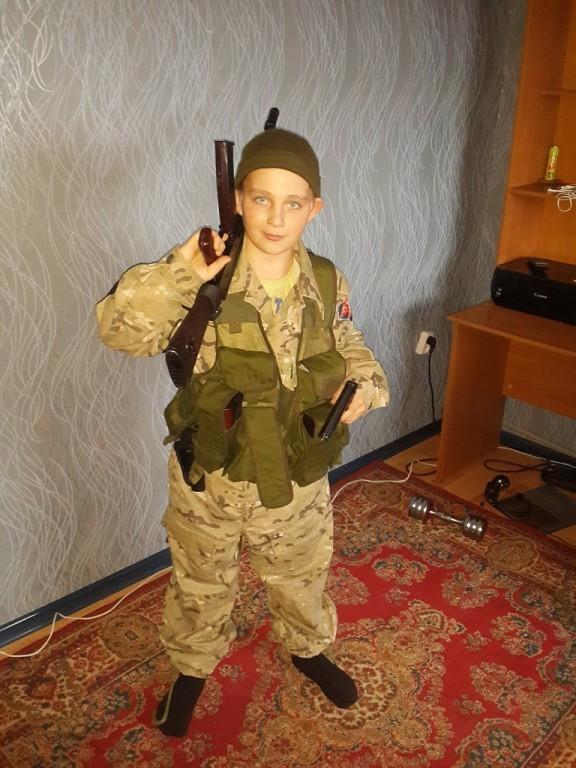 A 13-year-old teenager, Maksym Hlusenko, is fighting for Russian-led militants in the occupied territory of Donbas, eastern Ukraine.

He has been included in Ukraine's Myrotvorets (Peacekeeper) Center database, which lists individuals who pose a threat to the country's security. It is reported he has fallen "victim to psychological violence."

"He was turned into a non-adult militant under the influence of Russian propaganda," the website said.

It is known his father, Oleksandr Hlusenko, serves as a militant in the 1st assault group of the so-called "Zarya People's Liberation Battalion."

myrotvorets.center
If you see a spelling error on our site, select it and press Ctrl+Enter
Tags:UkraineDonbasmilitantsMyrotvoretsteenager