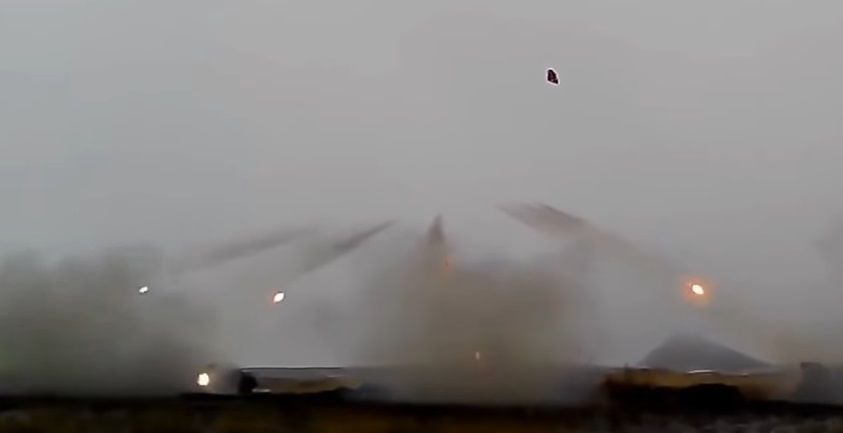 "In the Luhansk direction, the aggressors shelled our fortifications from multiple rocket launchers, as well as 152 mm artillery, 120 mm mortars, and a tank, near Novoluhanske," the ATO press service reported on Facebook.

Read alsoUkraine envoy: Switching to Joint Forces Operation in Donbas not to affect Minsk processOn the Donetsk line, banned 120 mm mortars and grenade launchers were fired on the defenders of Verhniotoretske, the Butivka coal mine, and Vodiane. Also, 82 mm mortars, grenade launchers of various systems, and small arms, were fired on the defenders of Avdiyivka and the Butivka mine. The enemy IFV opened fire near Talakivka and Bohdanivka, and large-scale machine guns were fired near Pavlopil, Hnutove, Slavne and Krasnohorivka, Occpiers shot at the defenders of Shyrokyne from automatic weapons.

In addition, in the Talakivka area, the enemy used an antitank missile complex, while a sniper was active near Hnutove.

Four Ukrainian defenders were wounded in enemy fire. Another soldier suffered an injury in combat. All wounded soldiers were immediately evacuated to hospitals.

If you see a spelling error on our site, select it and press Ctrl+Enter
Tags:DonbasUkraineRussianAggressionhybridwarfareMinskviolationsGrads