OSCE SMM's Chief Monitor: Protection of civilians in Donbas must be paramount

Access to basic necessities, such as water, food and medicine, is threatened by, among others, the lack of measurable steps to cease fire, withdraw weapons, disengage, and de-mine. 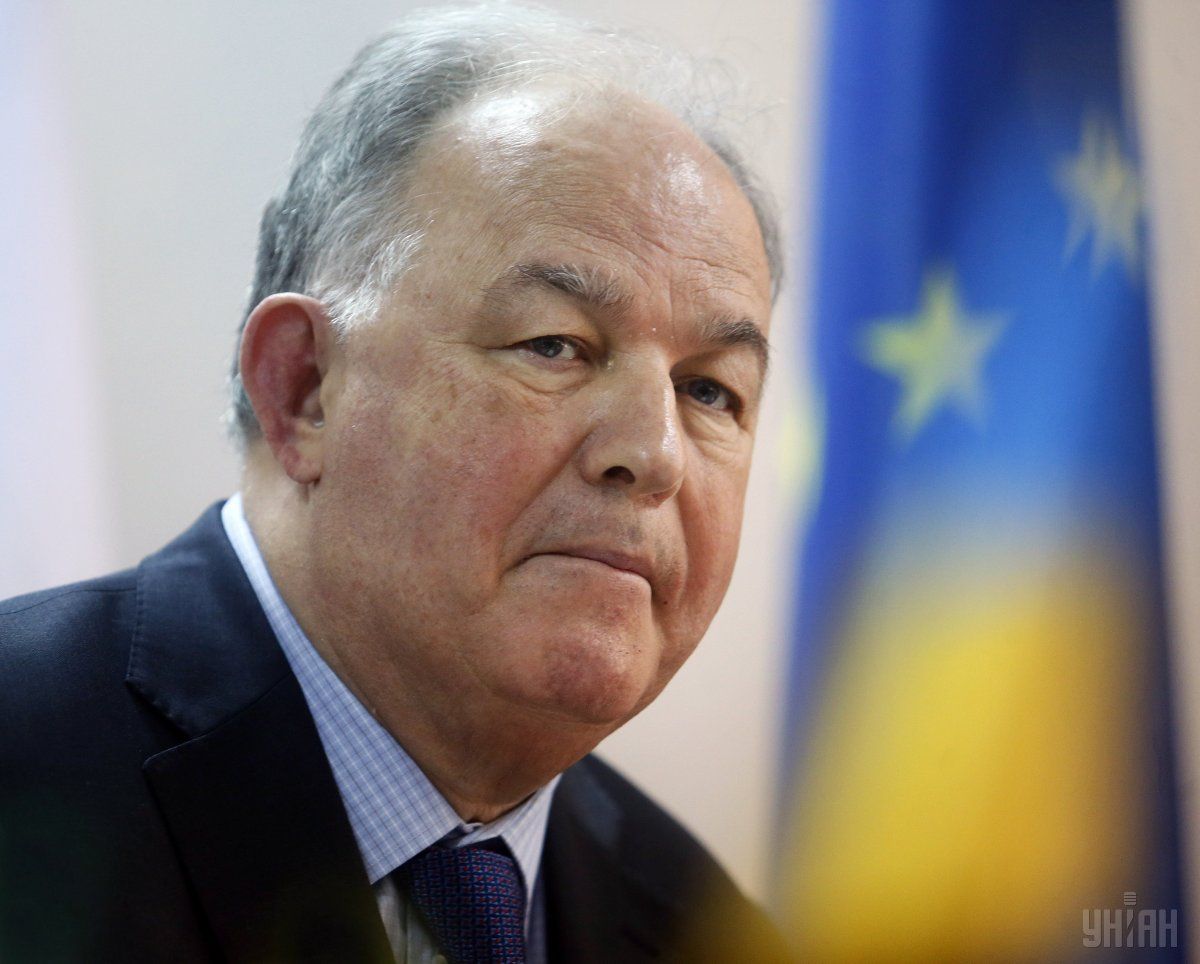 Chief Monitor of the OSCE Special Monitoring Mission (SMM) to Ukraine Ertugrul Apakan says the protection of civilians living in Donbas, eastern Ukraine, must be paramount, as the security situation there remains volatile and unpredictable.

Apakan also paid tribute to SMM colleague Joseph Stone, who was killed one year ago when an SMM armored vehicle was struck by an explosion, most likely caused by an anti-tank mine in the non-government controlled area near Pryshyb, Luhansk region, the OSCE said in a statement on April 26.

"The one-year anniversary was a solemn reminder of the risks our monitors continue to face," Apakan said in his address to the OSCE Permanent Council in Vienna on April 26. "There remains no higher priority for the Mission than the safety and security of our staff."

He called on those on the ground to respect the work of the SMM, and to ensure its safety and security as they have committed to do upon signing the Minsk agreements.

Referring to the recent disruption in the operations of the Donetsk Filtration Station which followed the wounding by gunfire of a number of its employees, he added that "the human cost of the conflict cannot be counted by casualties alone."

Access to basic necessities, such as water, food and medicine, was, he said, threatened by, among others, the lack of measurable steps to cease fire, withdraw weapons, disengage, and de-mine.

If you see a spelling error on our site, select it and press Ctrl+Enter
Tags:OSCEApakan