The introduction of the peacekeeping mission is deemed to be the main scenario on the table. 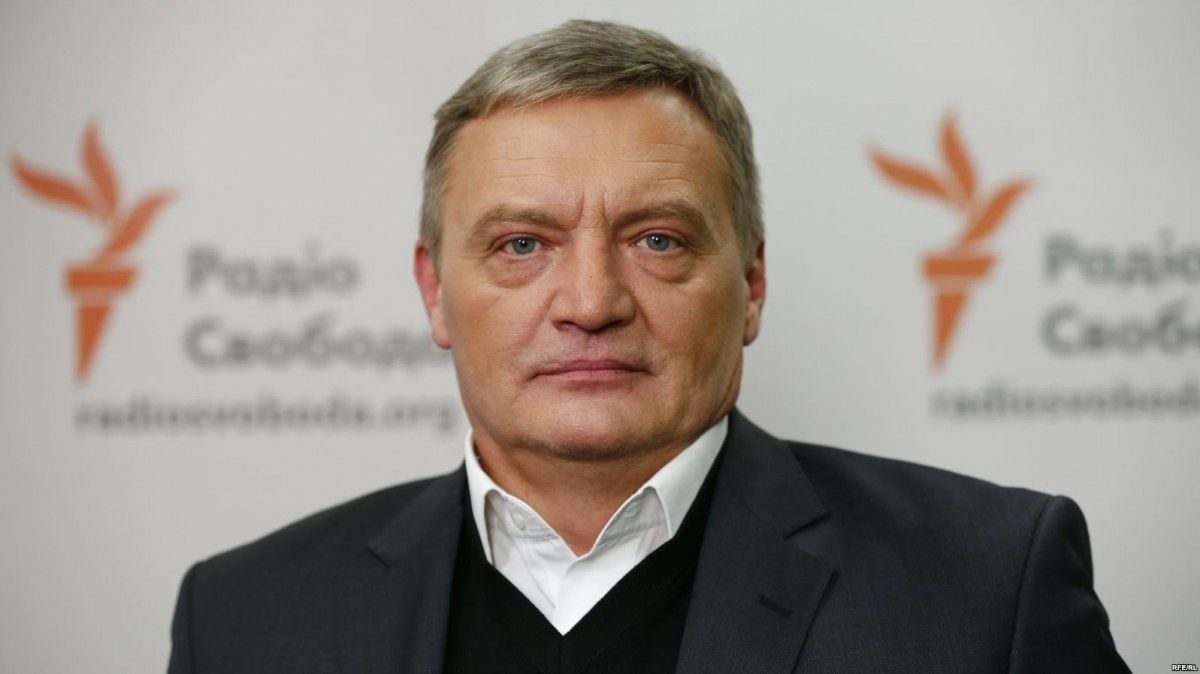 Ukraine authorities are considering three scenarios of military operations that could be implemented in certain areas of Donetsk and Luhansk regions after an Anti-Terrorist Operation has been reformatted into the Joint Forces Operation, according to Yuriy Hrymchak, deputy minister for temporary occupied territories and internally displaced persons.

"Regarding the military operation, we are considering three scenarios that could be implemented in the ORDLO [certain areas of Donbas beyond Ukraine's control]: the first scenario is a purely a military operation. That's when, Despite all external conditions, the order is given. In the past year, head of the General Staff, Gen. Muzhenko, in one of his interviews said that the Ukrainian Army was ready to completely liberate the ORDLO within two weeks. The only question that we cannot answer today in our plans is what forces and means will Russia deploy to hit back against our Army. Therefore, this is the least probable scenario of developments," Hrymchak told Hromadske Radio.

Read alsoRegaining by force or abandoning Donbas: Experts name four scenarios for east Ukraine developmentsAccording to the deputy minister, "the other two plans are Croatian ones." He recalled how once in Croatia there were Serbian Krajina and Eastern Slavonia. The Serbian Krajina was liberated by military means, that is, through the operation of the Croatian army, but at the same time, the Serbian troops did not interfere in this military conflict and stayed in their barracks, not being ordered to challenge the Croatian army.

"Another option that was used in Eastern Slavonia we consider today as the main one. This is the introduction of a peacekeeping mission preceded by the withdrawal of foreign troops (there are no other foreign troops there other than Russian troops), withdrawal of Russian mercenaries. We must also see a disarmament of militants and creation of an international transitional administration for the transfer of these territories under Ukraine's control," the deputy minister stressed.

As UNIAN reported earlier, on April 30, the ATO was reformatted into the army-led Joint Forces Operation.

At the same time, Ukrainian President Petro Poroshenko said that the Anti-Terrorist Operation could resume at any time in case terrorist threats arise in the liberated territories.

If you see a spelling error on our site, select it and press Ctrl+Enter
Tags:DonbasUkraineHrymchakscenarioJFO