The OSCE SMM sometimes records hundreds of ceasefire violations on a daily basis in the wider area surrounding the Donetsk filtration station. 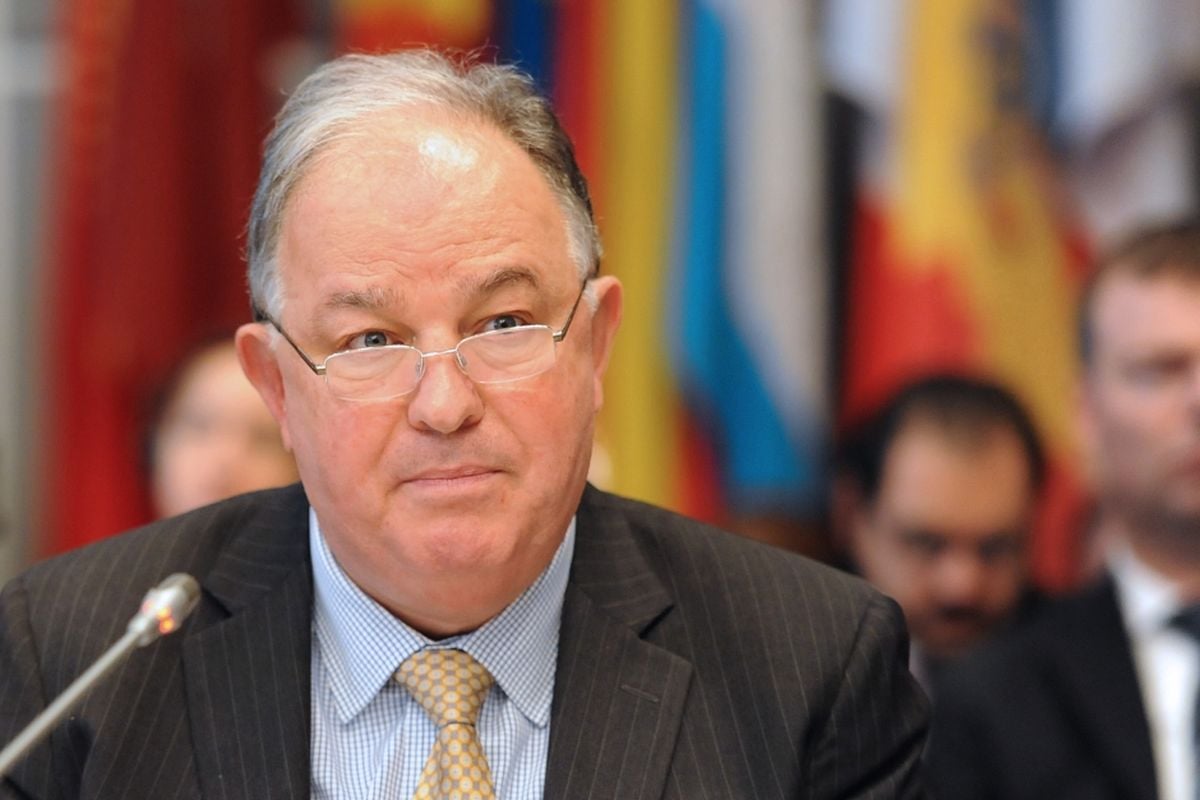 Sometimes hundreds of ceasefire violations have been recorded on a daily basis by the SMM in the wider area surrounding the Donetsk filtration station, endangering lives and jeopardizing the operation of the facility upon which more than 300,000 people on both sides of the contact line depend for drinking water, he said, the OSCE said in a statement on May 3.

These violations are being committed, the Chief Monitor said, despite the security guarantees recently provided. He stressed that the sides had committed to a cessation of fire as far back as September 2014, and had specifically reached an understanding last year that the Donetsk filtration station and other critical civilian infrastructure facilities must be protected.

Apakan stressed that civilian workers maintaining the Donetsk filtration station and the civilian monitoring officers from the OSCE Special Monitoring Mission to Ukraine currently facilitating their access must be protected.

While the SMM continues and stands ready to further facilitate dialogue, ultimately "responsibility rests exclusively with the sides to ensure the well-being of the civilian population," the Chief Monitor said.

If you see a spelling error on our site, select it and press Ctrl+Enter
Tags:DonbasOSCEApakan