There are no casualties among local residents, the report said. 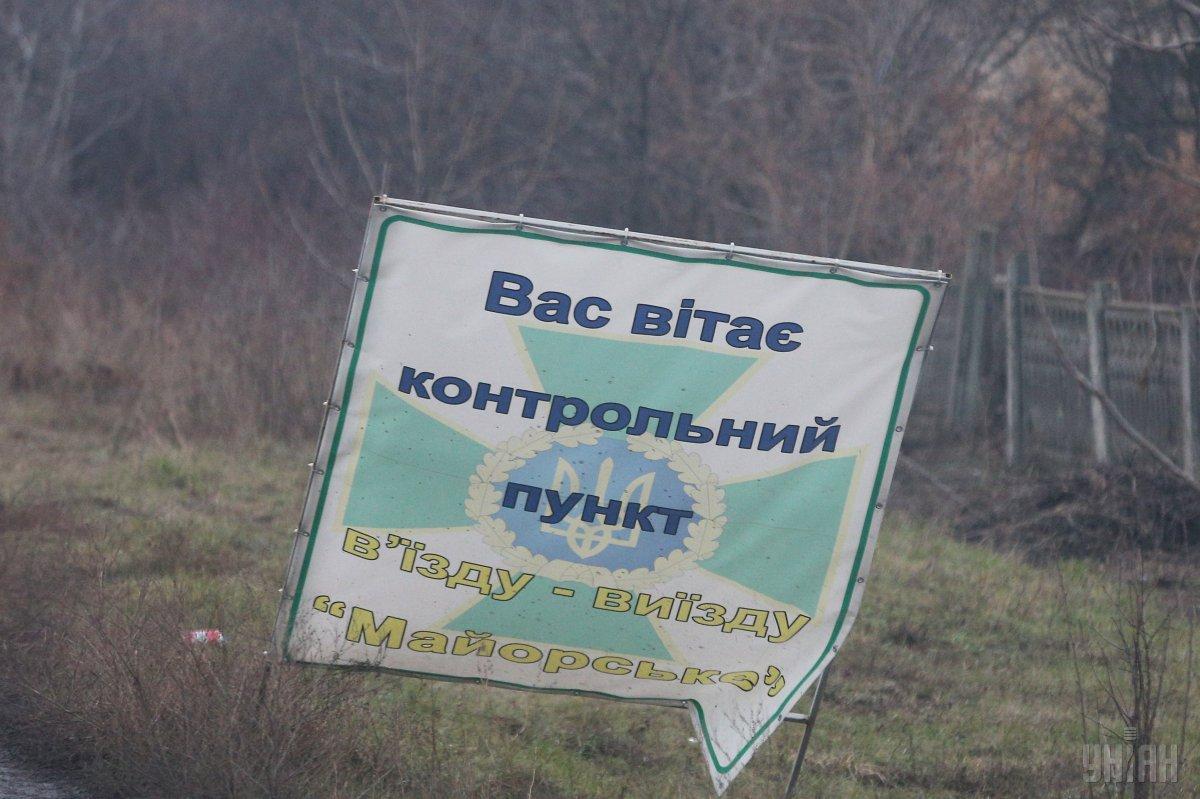 "Today, Russian-occupation troops shelled the settlement of Maiorsk. The Ukrainian side of the Joint Centre for Control and Co-ordination (JCCC) in Donbas has informed that the enemy used 120mm mortars against civilians," the Joint Forces Operation (JFO) Staff wrote on Facebook.

Read alsoJoint Forces Operation: Donbas militants suffer losses in past dayAs a result of the shelling, roofs and windows of multi-apartment buildings have been damaged. In particular, mortar rounds hit residential houses on Maiorska Street, as well as adjoining household plots.

"Fortunately, no local residents were hurt. The OSCE Special Monitoring Mission in Ukraine was briefed on the incident," the JFO Staff said.

Such actions by Russian-led militants testify their disregard of all norms of international humanitarian law and pose a threat to the life and health of civilians, as well as inflict considerable damage on local households.

If you see a spelling error on our site, select it and press Ctrl+Enter
Tags:DonbasUkrainemilitantsshellingRussianAggressionciviliansJFO