The enemy used anti-tank guided missiles to attack the checkpoint. 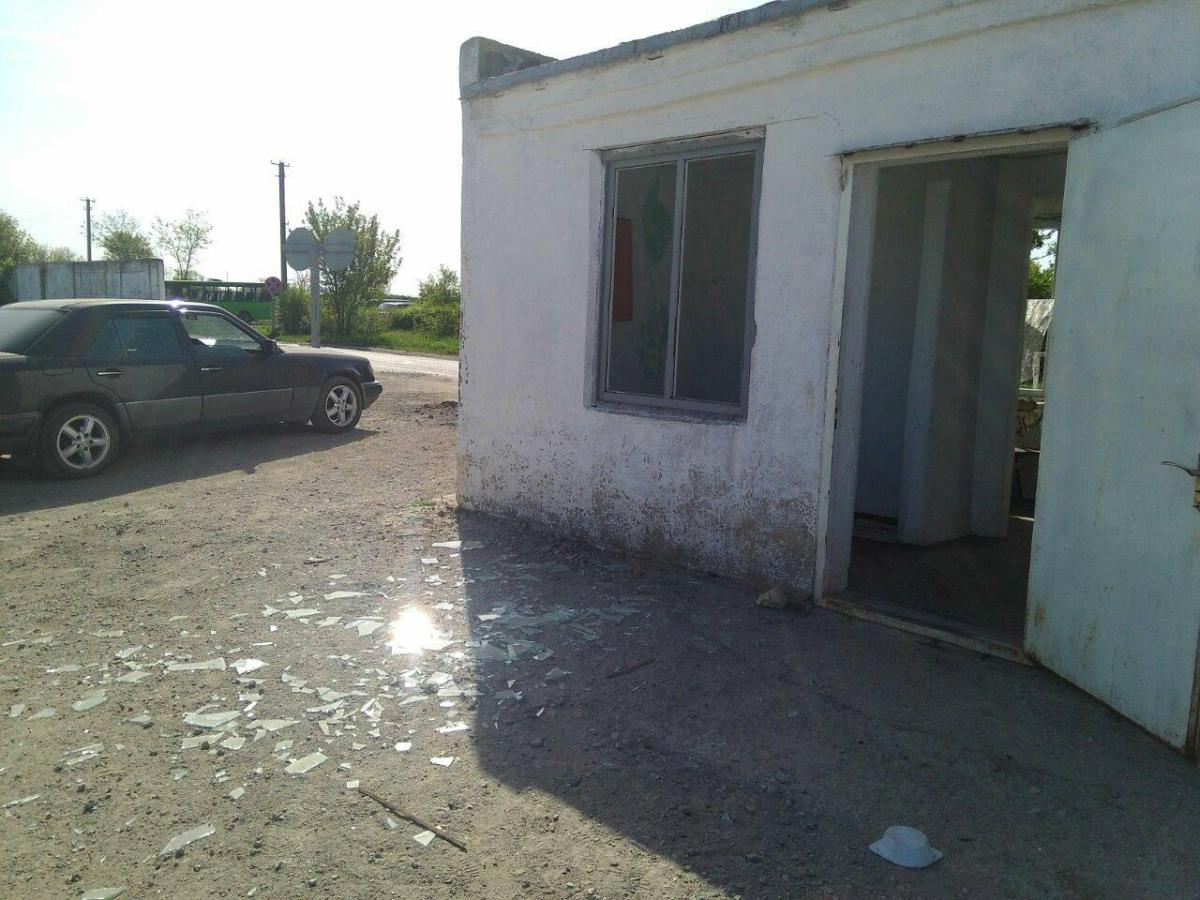 The State Border Guard Service of Ukraine says the Hnutove checkpoint, located in Donbas, eastern Ukraine, has resumed operations, after being attacked by Russian-led militants.

"Today, the Hnutove checkpoint is operating as usual," the agency's press service said in a statement on May 6.

As UNIAN reported earlier, on the morning of May 5, the occupiers used the anti-tank guided missiles twice (at 9:10 and 9:50) to attack the checkpoint, when there were many civilians there.