JFO: Russian-led forces mount 55 attacks on Ukraine troops in Donbas in past day

There were no Ukrainian military casualties. 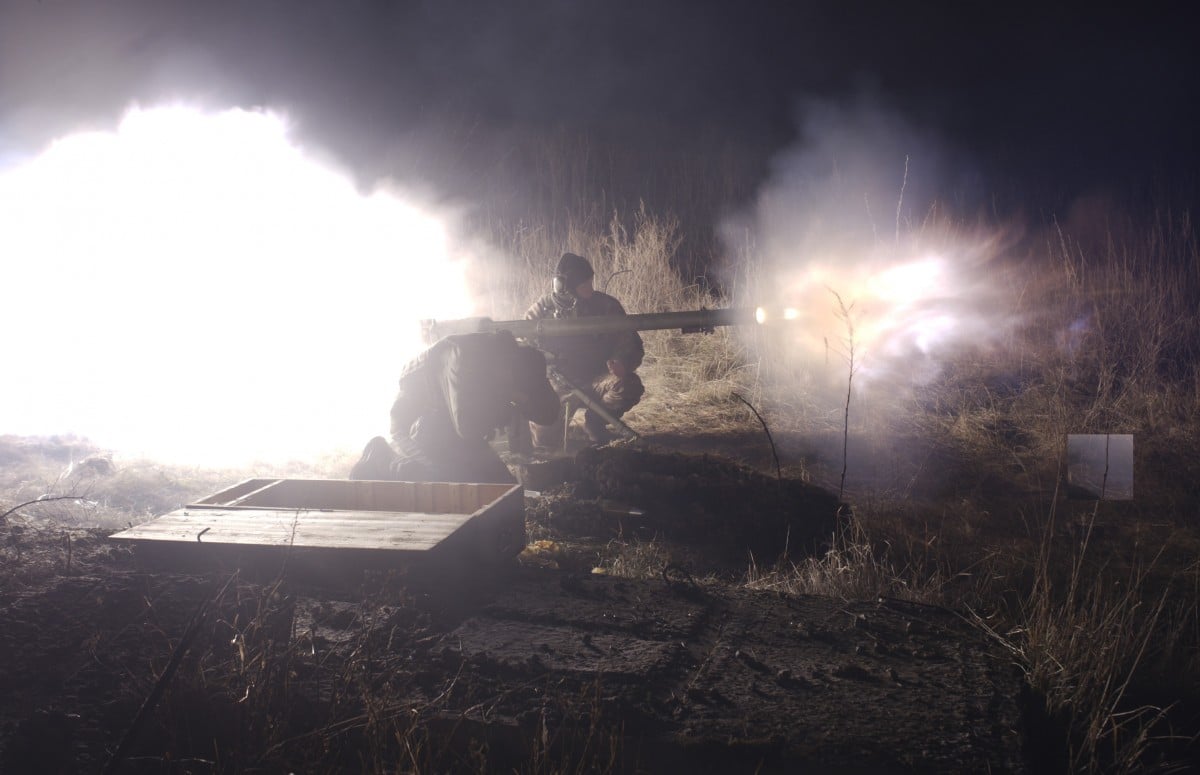 Russian-led forces mounted 55 attacks on Ukrainian troops in Donbas in the past day, using heavy weapons 15 times, including 152mm guns.

"Shelling continued mainly in the Donetsk sector, in particular, near the town of Avdiyivka, and the villages of Zaitseve, Novozvanivka, Vodiane and Pisky, and Butivka coal mine. The situation was also tense near the town of Popasna in the Luhansk sector and the village of Shyrokyne in the Mariupol sector," the press center of Ukraine's Joint Forces Operation (JFO) said in an update on Facebook as of 07:00 on May 11, 2018.

"Hostilities were most active near the Avdiyivka industrial zone. According to reconnaissance reports, the enemy sustained losses during an attempt to assault our positions: two occupiers were killed, while three others were wounded. Three Ukrainian defenders received minor shrapnel wounds. They are provided with qualified medical assistance in the hospital," the report says.

At night, the Russian-led forces opened fire from small arms alone. No casualties are reported among the Ukrainian military.

If you see a spelling error on our site, select it and press Ctrl+Enter
Tags:DonbasUkrainemilitantsRussianAggressionhybridwarJFO