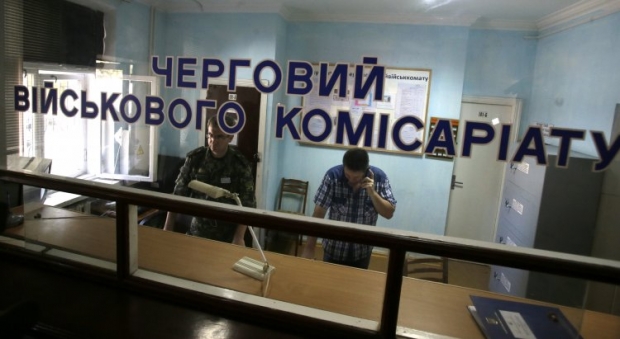 Ukrainian Defense Minister Stepan Poltorak has said no new wave of mobilization is planned in Ukraine, although the threat that Russia may attack is still big.

"I do not see such a need now, despite the threats Russia poses. At first, we have already done serious work –we've formed the reserves, the primary reserve numbers 150,000 servicemen. Secondly, we have reserves of weapons and equipment," Poltorak said in an interview with the Ukrainian news outlet Obozrevatel.

"The level of motivation and training of personnel is much higher. We have records of those mobilized – the recruitment offices are now able to quickly get in and work at full capacity," he said.

If you see a spelling error on our site, select it and press Ctrl+Enter
Tags:UkrainePoltorakmilitaryRussianThreat