U.S. to allocate $125 mln to Ukraine for restoration of Donbas

The assistance will be officially announced in the town of Sloviansk on May 15. 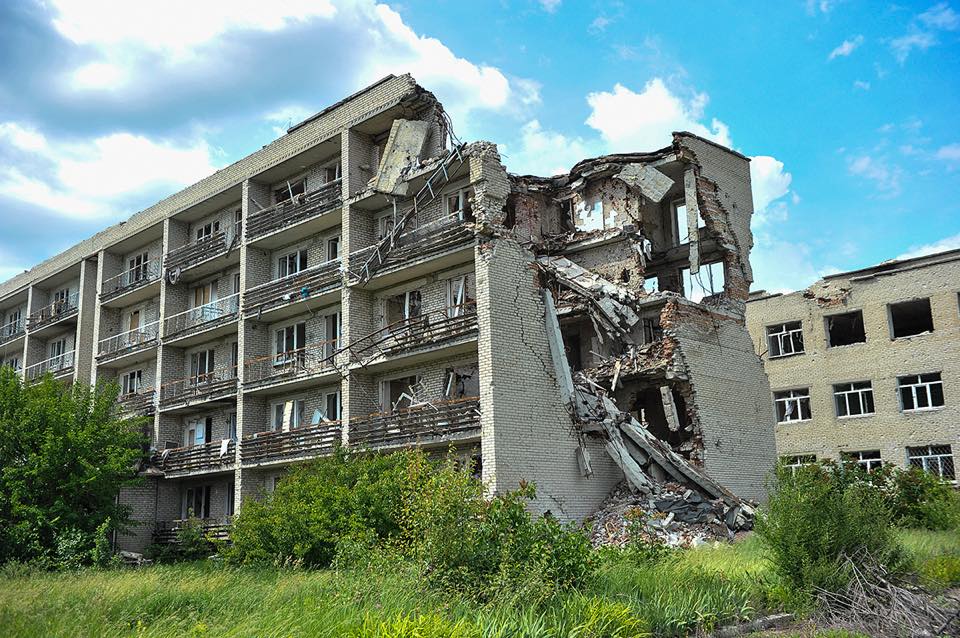 The U.S. Agency for International Development (USAID) will provide Ukraine with $125 million for the restoration of Donbas and adjacent territories.

"This additional technical assistance will be aimed at further stabilization and consolidation of Ukrainian communities, enhancing the stability of the local economy and accelerating its development," the agency wrote on Facebook.

The assistance will be officially announced during a joint press conference of Assistant Administrator for USAID's Bureau for Europe and Eurasia Brock Bierman, U.S. Special Representative for Ukraine Negotiations Kurt Volker and U.S. Ambassador to Ukraine Marie Yovanovitch. It will be held in the town of Sloviansk on May 15.

If you see a spelling error on our site, select it and press Ctrl+Enter
Tags:DonbasUkraineUSAIDassistancerestoration