The SBU has held several events for almost a year to brief on the war crimes committed by PMC Wagner in Ukraine. 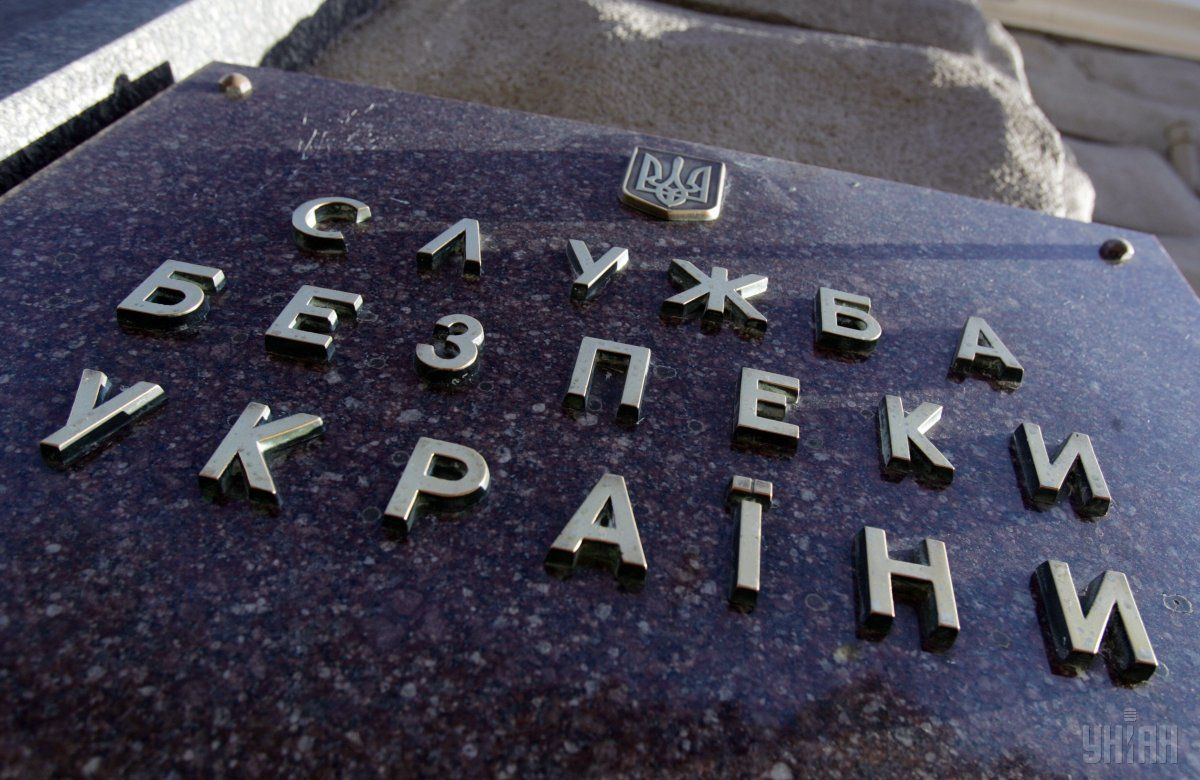 About 100 fighters from Russia's Private Military Company (PMC) Wagner are to arrive in Russian-occupied Donbas in eastern Ukraine in coming days to support the terrorist organization "Donetsk People's Republic."

"Another incontrovertible proof of the criminal activities of PMC Wagner in Ukraine, which will be attached to the materials of a [relevant] criminal case, is a confession by the mercenaries who in detail confirm the information of the [Ukrainian] Security Service," the SBU Security Service said, referring to an interview with a PCM Wagner fighter, which was published by the Russian edition Ridus on May 15.

For almost a year, the SBU held several special briefings, where it revealed facts, dates, figures and names to consistently prove the bloodstained path of PMC Wagner members in Ukraine, from the seizure of Luhansk airport in June-August 2014 to the fighting outside the town of Debaltseve in January-February 2015.

SBU Chief Vasyl Hrytsak noted that "the truth about the crimes committed by the Russian Federation in Ukraine and the world is horror for the high-ranking politicians and military leaders of Russia, because the International Military Tribunal is looming ahead of them, and paranoia and nightmares are becoming more frequent."

If you see a spelling error on our site, select it and press Ctrl+Enter
Tags:SBURussianAggressionWagneroccupiedDonbas