Currently, the weapons are being transferred to the area of the Ukrainian troops' withdrawal. 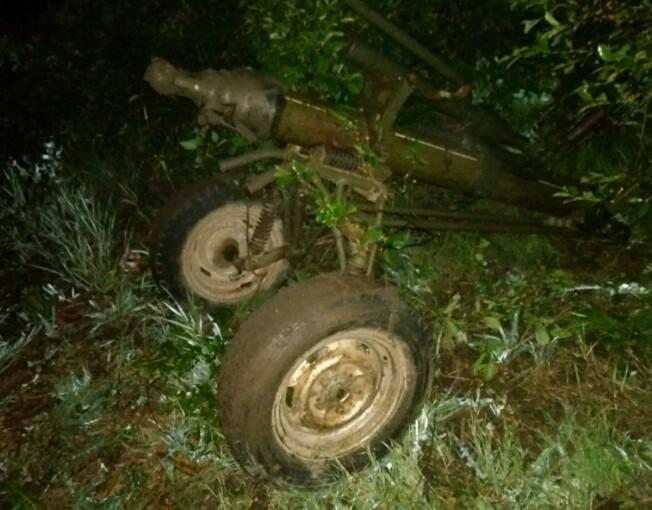 Units of Ukraine's Joint Forces have seized enemy weapons near the town of Maryinka in Donbas.

"In recent weeks, the situation near Maryinka remains tense. After dark, the enemy used proscribed weapons against the Ukrainian defenders," the press center of Ukraine's Joint Forces Operation said.

"Finally, a Ukrainian unit carried out a crucial raid on the enemy's rear. During a short battle, they seized three enemy mortars used by the militants to constantly shell our positions. The weapons were brought to our positions. There were no casualties among the Ukrainian military," the report says.

Currently, the weapons are being transferred to the area of the Ukrainian troops' withdrawal under the Minsk agreements, where they will be further examined. 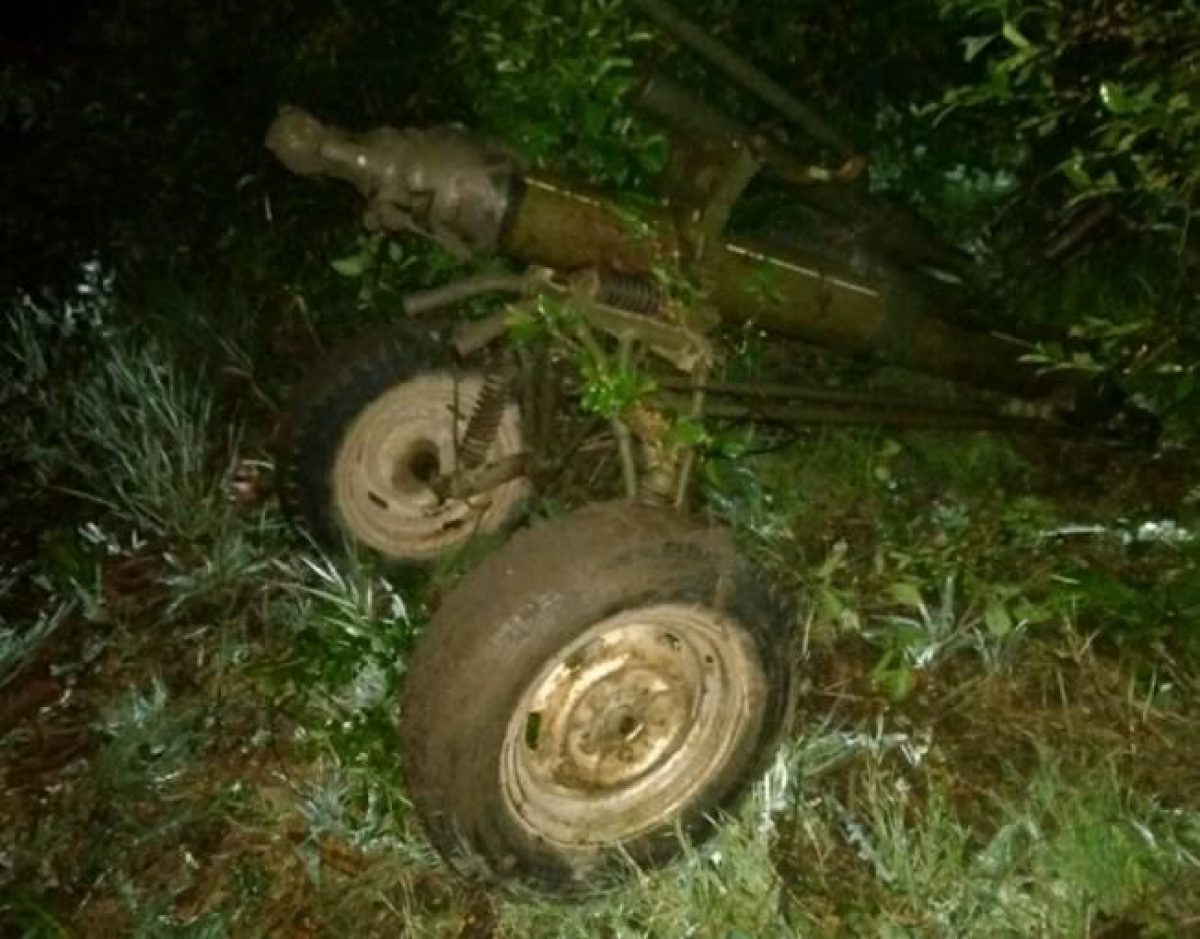 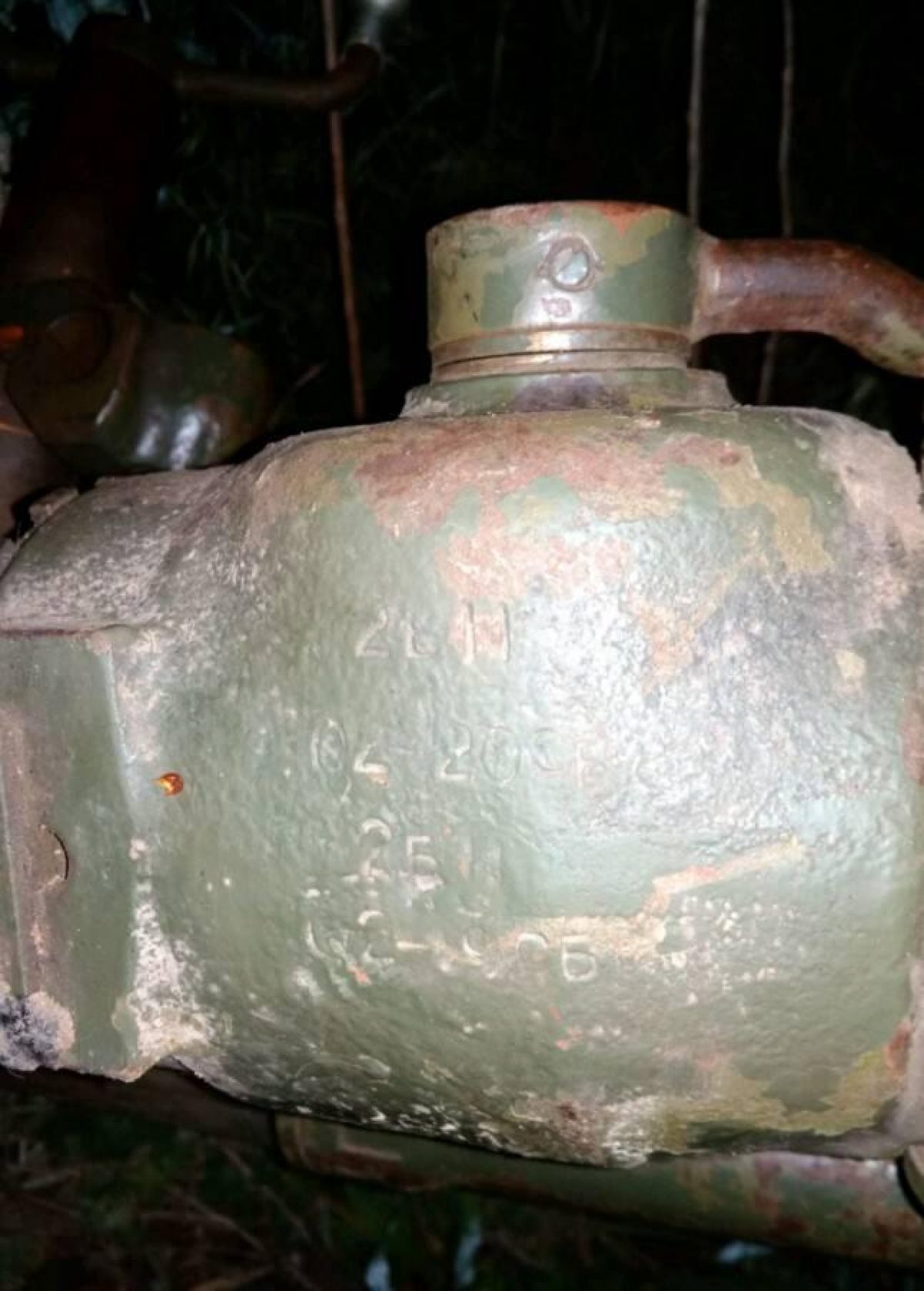 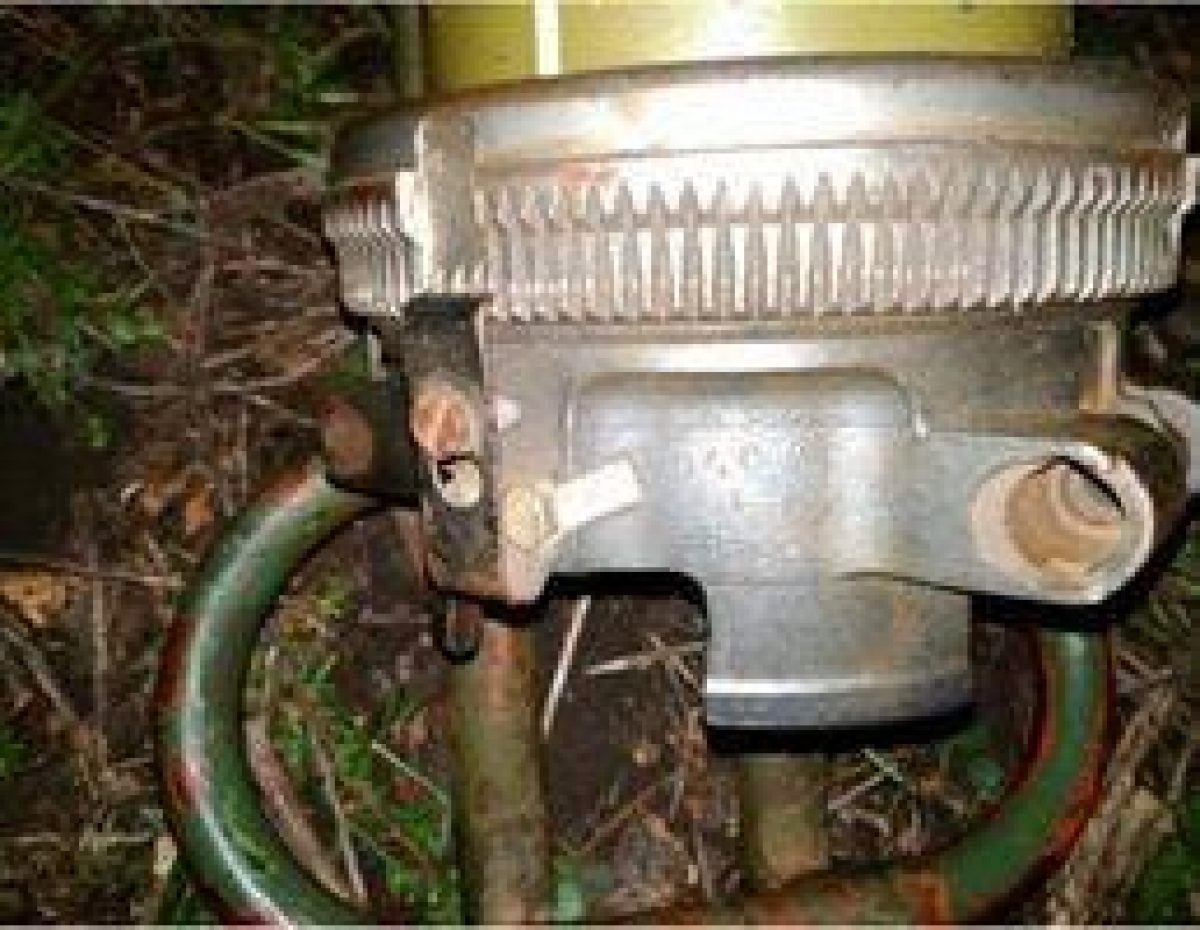 © facebook.com/pressjfo.news
If you see a spelling error on our site, select it and press Ctrl+Enter
Tags:weaponsRussianAggressionMaryinkaUkraineArmy