There are no casualties among teachers and schoolchildren. 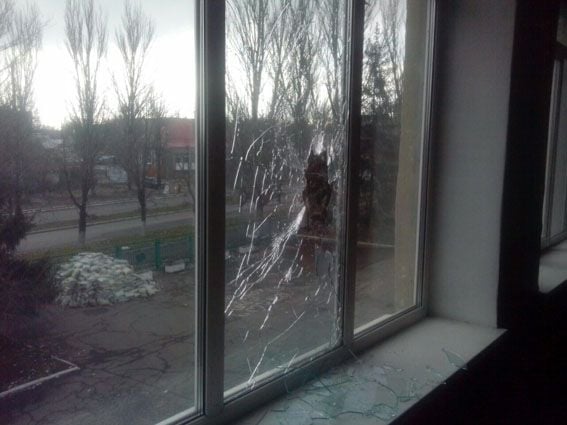 Chairman of the Donetsk Military and Civil Administration Pavlo Zhebrivskiy has said the Russian-led troops in Donbas shelled a school in the Ukrainian town of Svitlodarsk, Donetsk region, one civilian was wounded in the incident.

"The Russian-backed mercenaries shelled a school in Svitlodarsk at about 09:30 Kyiv time. A shell blew up right in the schoolyard. One civilian was wounded – he was driving a car near the school at the moment of the explosion. There are no casualties among teachers and schoolchildren. The educational process was suspended. The children went home," he wrote on Facebook on May 17.

"School windows are broken. It is not yet known whether there are some other damages, the school is being examined now," he added.

The International Committee of the Red Cross said it was appalled to learn of the shelling of the school.

"Schools and children are not a target and must never be attacked," spokesperson for the International Committee of the Red Cross Miladin Bogetic told UNIAN.