Another commander of Russian-led fighters killed in Donbas 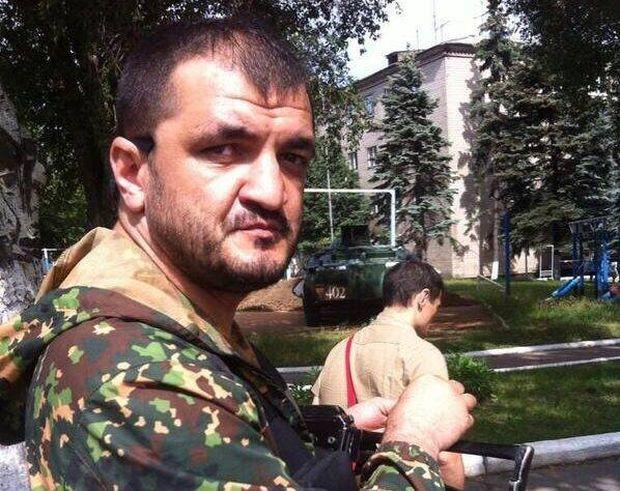 "Commander of the well-known 'Pyatnashka,' Oleg Mamiev, nom de guerre Mamai, has just been killed in the Avdiyivka industrial zone. An automatic grenade launcher over his head," Russian mercenary and writer Zakhar Prilepin wrote on Facebook late on Thursday, May 17.

It is noted Mamiev was born in North Ossetia and fought for terrorists in Donbas "from the very beginning." 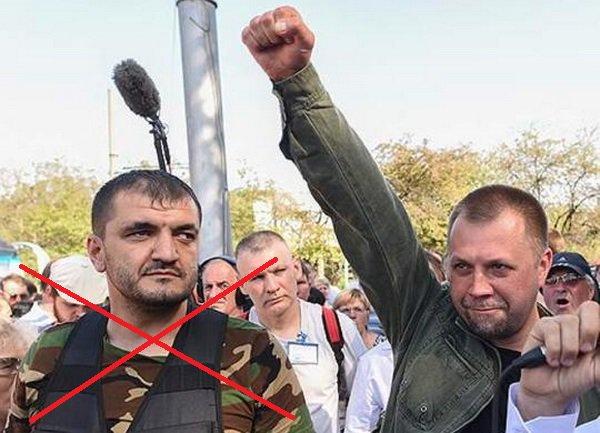 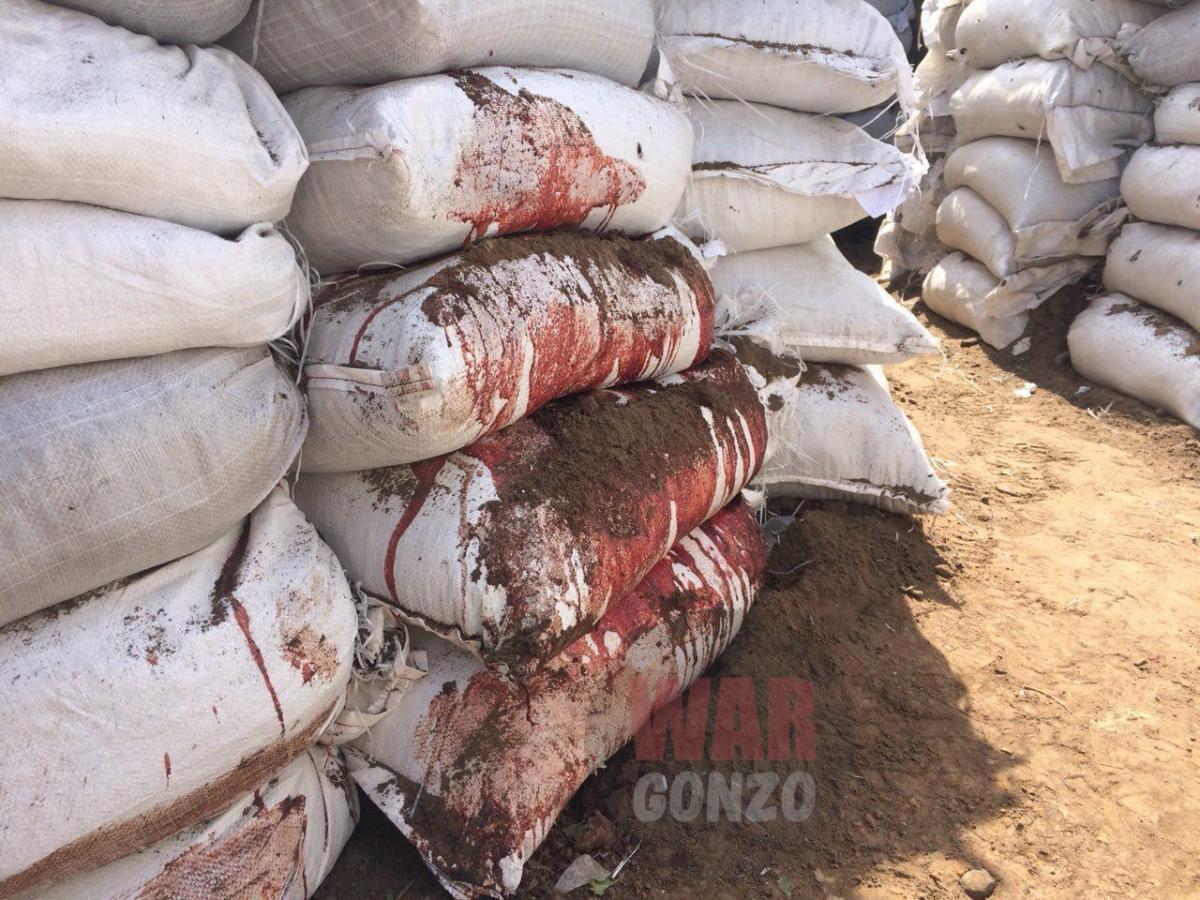 t.me/wargonzo
If you see a spelling error on our site, select it and press Ctrl+Enter
Tags: #RussianAggression#Donbasmilitants#commander
Latest news