"We are coordinating our actions," Merkel said. 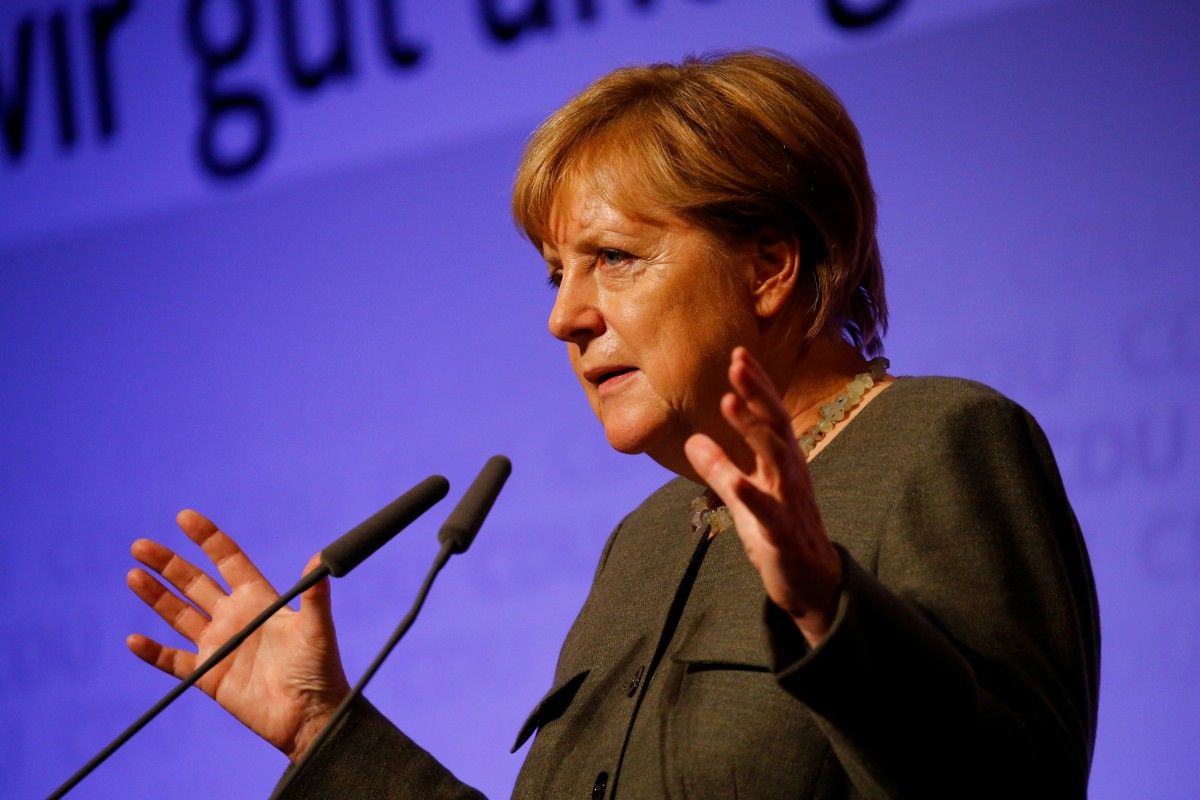 German Chancellor Angela Merkel says that one must further think about the deployment of a UN peacekeeping mission to Donbas to continue the implementation of the political part of the Minsk Agreements.

"Unfortunately, serious violations of the ceasefire took place overnight. Therefore, the thought of a UN mission… We should keep on thinking about it. We are coordinating our actions," Merkel said at a joint press conference with Russian President Vladimir Putin following talks in Sochi on May 18, according to an UNIAN correspondent in Russia.

She emphasized that foreign ministers should work further in this regard and it would be a good achievement in stabilizing the situation in Donbas "in order to carry out political steps for the implementation of Minsk 2 [Minsk peace agreements]."

As UNIAN reported earlier, the Russian-backed militants shelled the village of Troyitske in Donbas, using 122mm mortars, overnight May 18, according to the press center of Ukraine's Joint Forces Operation (JFO).

The occupiers shelled the houses of local residents and killed a 13-year-old boy and his dad, seriously injured his mother, and the elder brother was injured in the leg.

If you see a spelling error on our site, select it and press Ctrl+Enter
Tags:RussiaDonbasPutinMerkelMinskAgreementspeacekeepersmission