JFO: Russian-led forces mount 55 attacks on Ukraine army in Donbas in past day

According to intelligence data, three enemy soldiers were wounded. 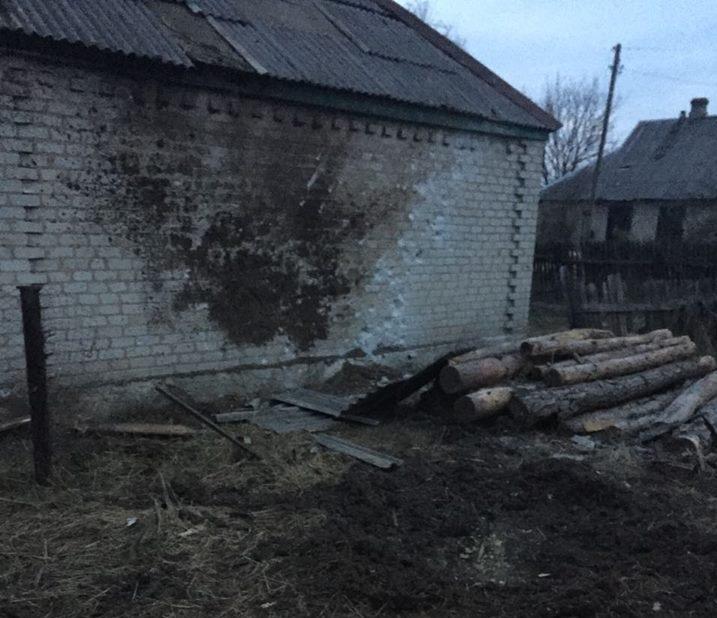 Russian-led forces mounted 55 attacks on Ukrainian troops in Donbas, eastern Ukraine, in the past day.

"Intense fighting continued in the Svitlodarsk, Horlivka, Donetsk and Mariupol sectors. The Russian occupation forces violated the ceasefire 55 times and used proscribed weapons 19 times. The Ukrainian army units conducted an active defense and gave an adequate response to the enemy," the press center of Ukraine's Joint Forces Operation (JFO) said in an update on Facebook as of 07:00 Kyiv time on May 21, 2018.

Read alsoRussian-led forces use Grad, artillery in Donbas; number of attacks on Ukraine grows to 58 in past day

The situation was less tense in Luhansk region with hot spots reported mainly at the Svitlodarska Duha bulge, namely near the villages of Troyitske and Luhanske.

In the Horlivka sector, the enemy tried to oust the Ukrainian troops from their positions near the villages of Zaitseve, Shumy and Novhorodske under the guise of mortar fire. At the same time, in violation of international law, the occupiers opened heavy mortar fire on residential buildings in Zaitseve at 05:00 on May 20.

Intensity of hostilities near the towns of Avdiyivka, Krasnohorivka and Maryinka, and the village of Pisky, which are in the Donetsk sector, does not decrease.

In the Mariupol sector, active fighting continued near the villages of Vodiane and Shyrokyne.

No casualties are reported among the Ukrainian military for the past day.

According to intelligence data, three enemy soldiers were wounded, while other enemy losses are being clarified.