OSCE records nearly 220 explosions in Donbas within one day

The Donetsk Filtration Station was among the hot spots. 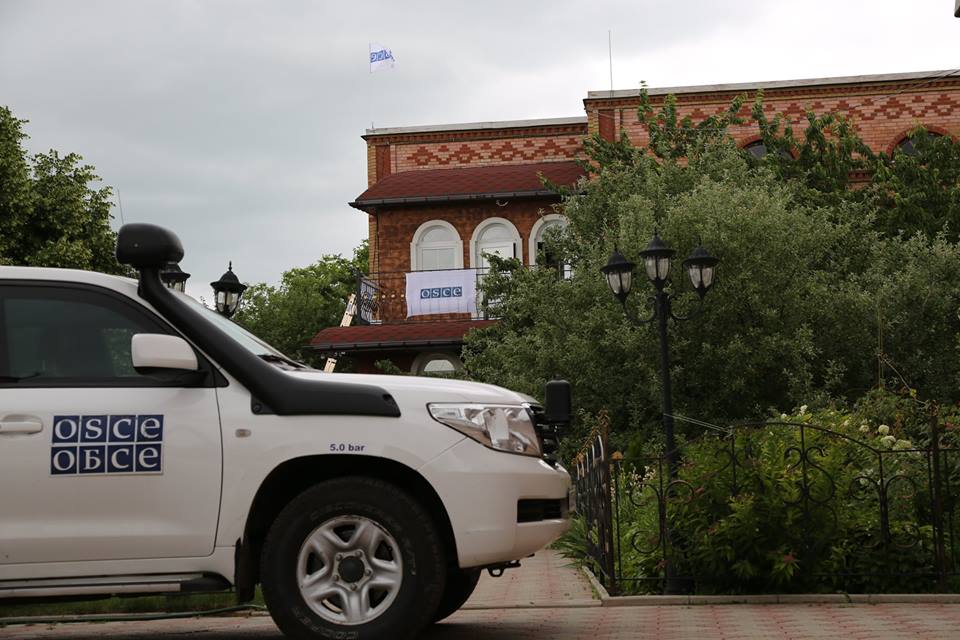 The OSCE Special Monitoring Mission (SMM) to Ukraine has recorded nearly 220 explosions in Donbas, eastern Ukraine, within one day.

"In Donetsk region, the SMM recorded fewer ceasefire violations, including about 200 explosions, compared with the previous reporting period (about 580 explosions)," the OSCE SMM said in an update covering the period between 19:20 on May 21 and 19:30 on May 22.

If you see a spelling error on our site, select it and press Ctrl+Enter
Tags:OSCEDonbasWar