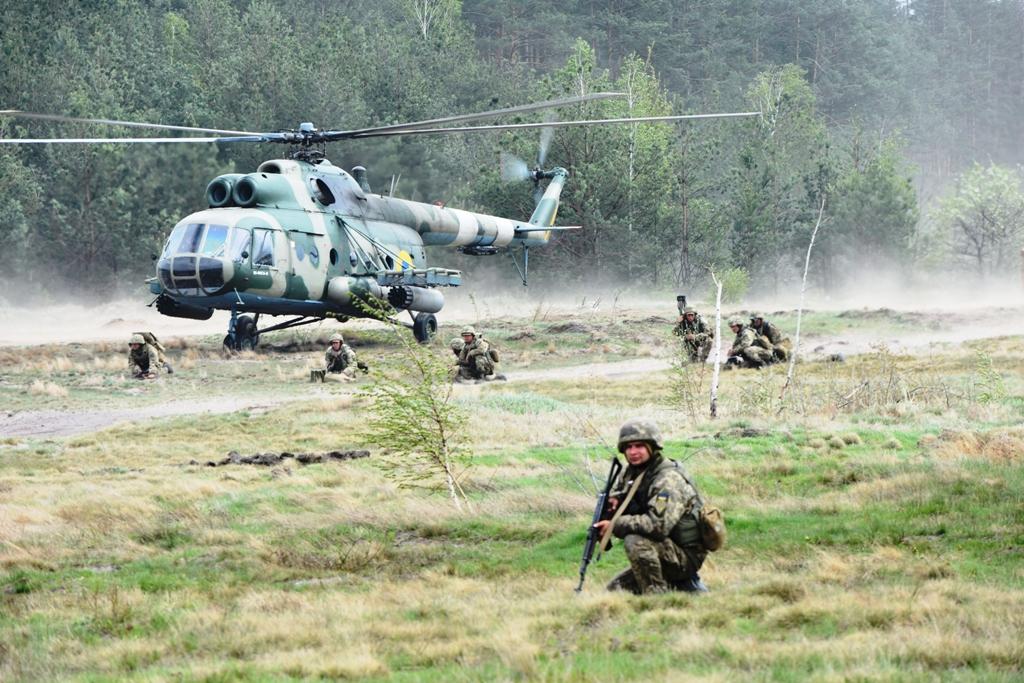 Russia's hybrid military forces mounted 26 attacks on Ukrainian army positions in Donbas in the past 24 hours, with three Ukrainian soldiers reported as wounded in action (WIA).

"In the Luhansk sector, hostilities continued near the village of Novotoshkivske, as well as near the villages of Novoselivka Druha and Kamianka in the Donetsk sector and near the villages of Chermalyk, Pavlopil and Vodiane, located in the Mariupol sector," the press center of Ukraine's Joint Forces Operation (JFO) said in an update on Facebook as of 07:00 Kyiv time on June 1, 2018.

To prevent the enemy from advancing toward our positions and suppressing their firing points, units of the Joint Forces delivered an adequate rebuff, firmly holding ground.

As reported earlier, Thursday morning, ignoring the norms of International Humanitarian Law, the enemy shelled the village of Chermalyk, having launched some 30 shells and mines. The Ukrainian side of the Joint Control and Coordination Center (JCCC) has recorded a mine landing in the backyard of a private household.

According to intelligence data, the enemy suffered losses: two occupiers were killed and two others were wounded over the past day. Five units of equipment were destroyed, including two trucks with ammunition, a vehicle of an unknown type, a ZU-23-2 AD system, and mortar.