18:57, 01 June 2018
War
1279 0
Children in eastern Ukraine were killed or injured because the sides fired weapons that should have been withdrawn. 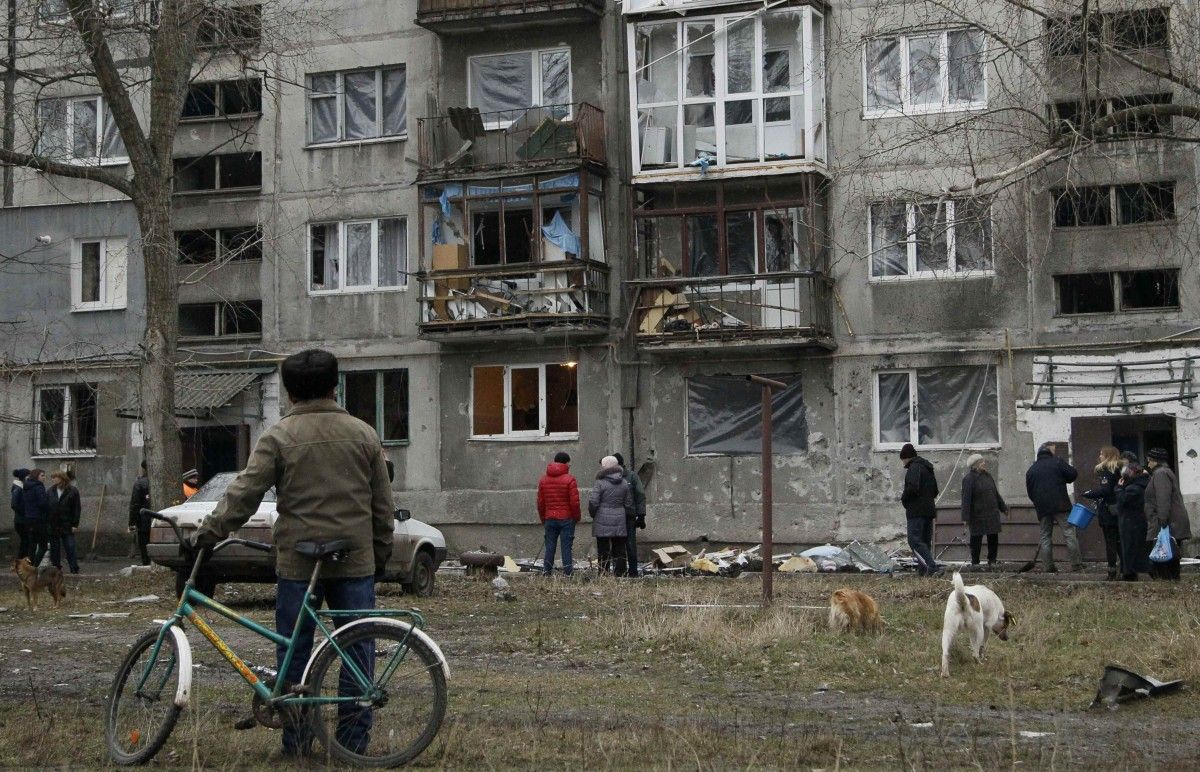 Principal Deputy Chief Monitor of the OSCE Special Monitoring Mission to Ukraine Alexander Hug has announced that the mission has confirmed 10 killed and 25 injured civilians in Donbas, eastern Ukraine, in May 2018 alone.

"It's almost four years since the sides promised to stop the violence, but instead of 'zero civilian casualties,' we have 35 civilian casualties in May alone – 10 killed and 25 injured. Those who made promises – need to ponder these figures," he said at a briefing in Kyiv on June 1, according to an UNIAN correspondent.

According to him, the SMM recorded 87 civilians killed and 399 injured, including at least three children killed and 39 injured last year alone.

This year, 28 civilians were killed and 86 were injured (many cases still pending verification), among them there were two children killed and 10 injured.

"We know the sides can cease fire as they did before for short periods – Christmas, Easter, back-to-school, when children were given their childhood. Those deciding on issues of life and death must ensure children, and indeed all civilians, are safe," he said.

If you see a spelling error on our site, select it and press Ctrl+Enter
Tags: #OSCE#civilians#civiliancasualties#DonbasWar
Latest news