Some of the ammunition was taken to a firing range and disposed, while the other weapons were sent for examination. 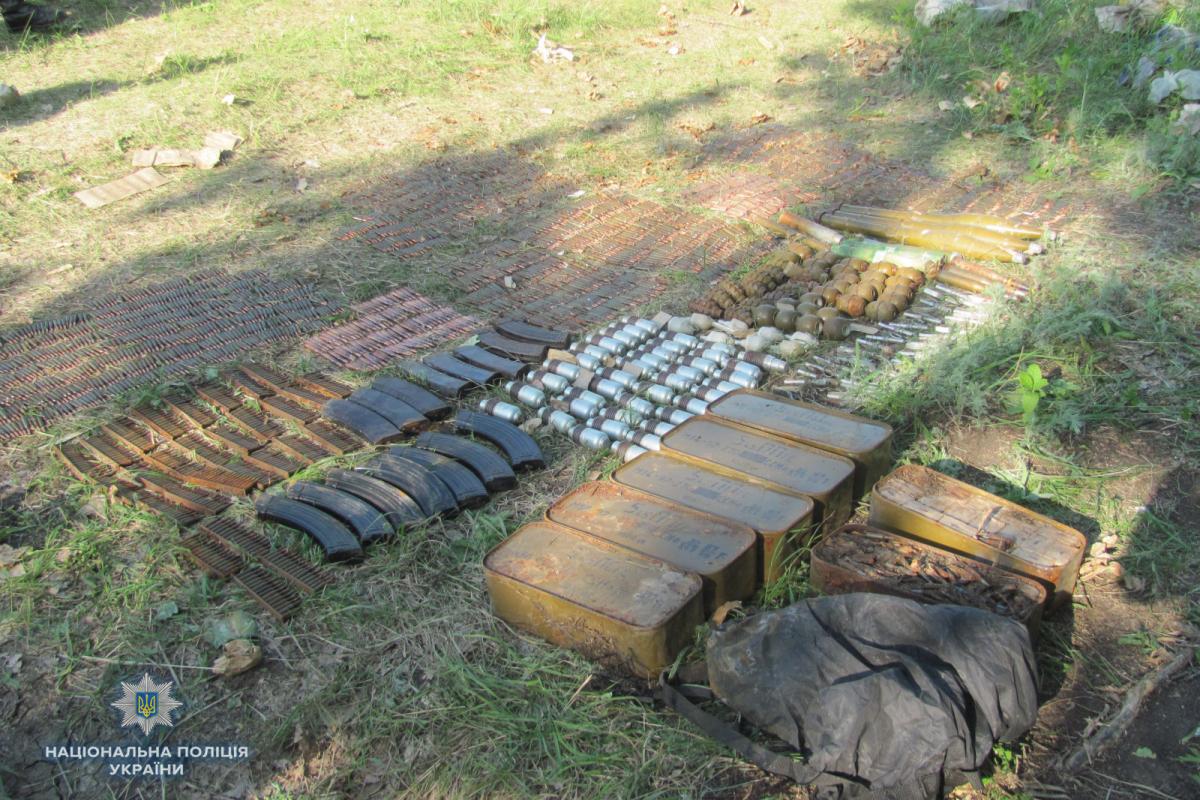 Law enforcers have revealed a large cache of ammunition in a forest near the village of Rozdolne in Luhansk region's Starobilsk district, in eastern Ukraine.

Some of the ammunition was taken to a firing range and disposed by rescuers of the State Emergency Service, while the other weapons were sent for examination.

The enforcers included the case in the state register of pre-trial investigations under Part 1 of Article 263 (illegal possession of weapons, military supplies or explosives) of the Criminal Code of Ukraine. The investigation is under way. 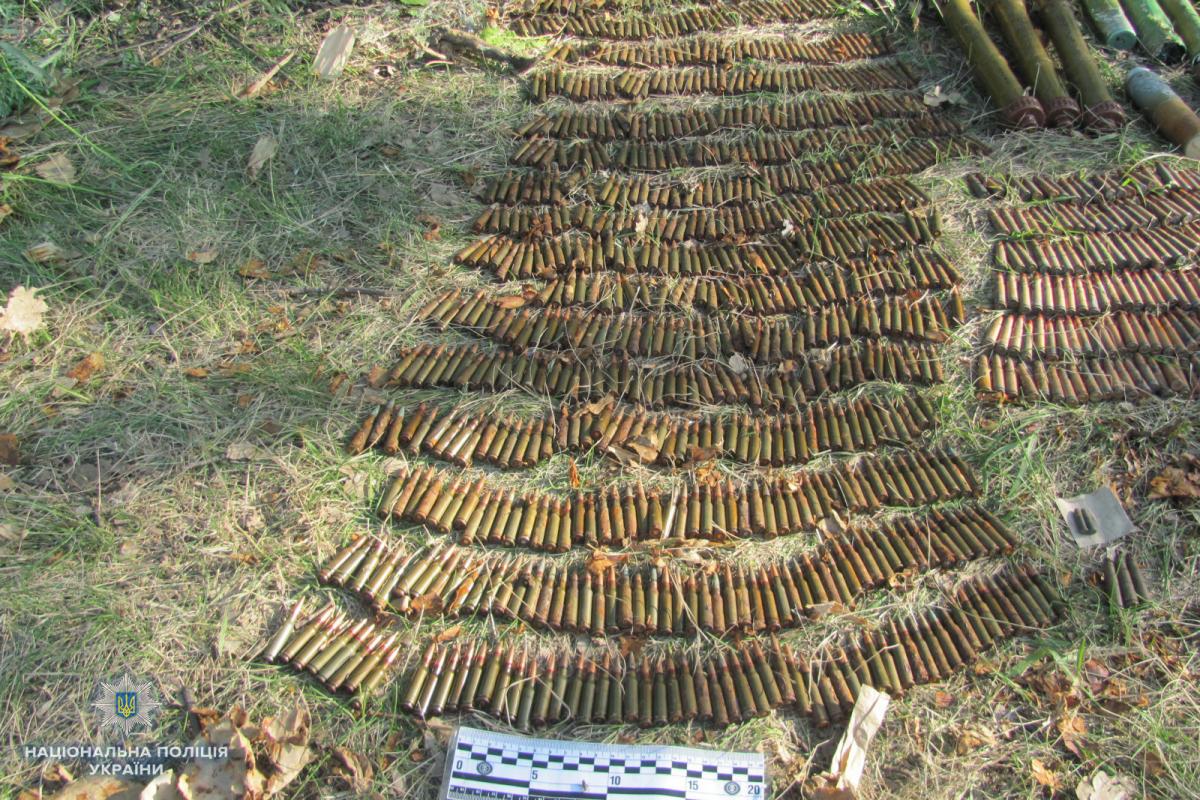 lg.npu.gov.ua
If you see a spelling error on our site, select it and press Ctrl+Enter
Tags:investigationweaponspoliceLuhanskammunitioncachegrenade