The man, who was sentenced by a Ukrainian court to three years in prison, remained behind bars in occupied Donbas after his imprisonment term expired two years ago. 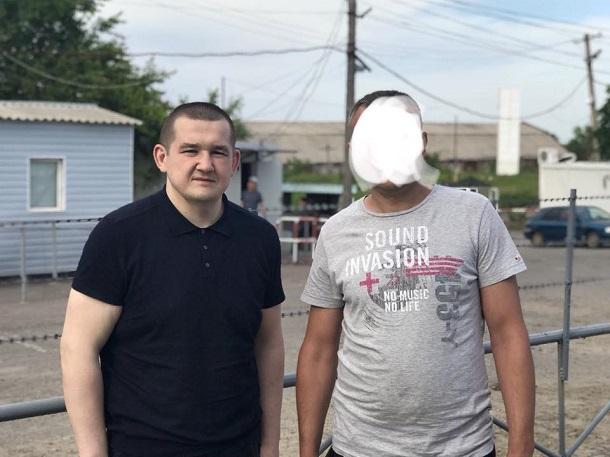 "A citizen of Ukraine, who was sentenced before 2014 and who was illegally kept by 'LPR' illegal armed groups in custody, has been released thanks to joint actions of the international community... I do not disclose his identity and personal data," the human rights activist wrote on Facebook.

Lysianskiy said in January 2017 that the man had been sentenced by a Ukrainian court to three years in prison, his imprisonment term expired two years ago, but he was kept behind bars.

If you see a spelling error on our site, select it and press Ctrl+Enter
Tags:LPRmilitantsUkrainianreleasecaptivity