According to Klymenko, the Ukrainian naval forces had to act more decisively toward the aggressor by attracting the attention of the international community. 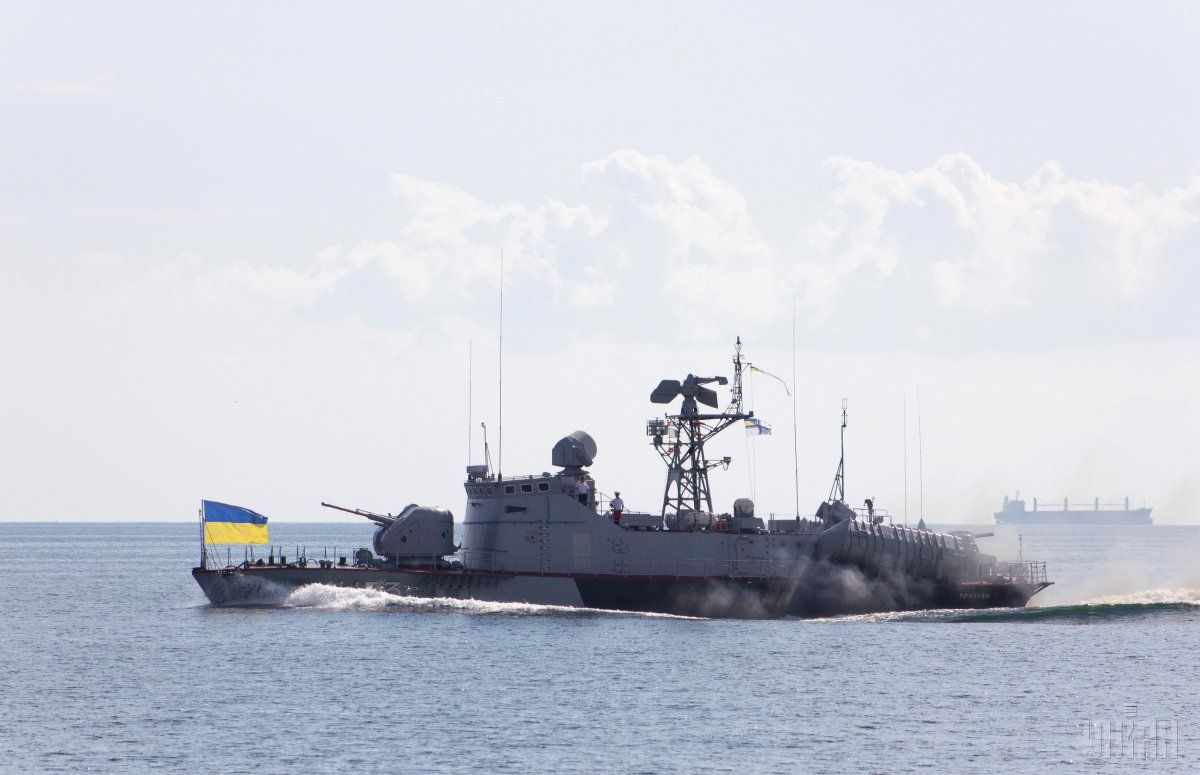 Andriy Klymenko, head of the supervisory board at the Maidan of Foreign Affairs Foundation, expert on Crimea, editor-in-chief at BlackSeaNews, says Russia's behavior in the Sea of Azov has already reached a critical level and it is necessary to adequately react to aggression.

According to Klymenko, the Ukrainian naval forces had to act more decisively toward the aggressor by attracting the attention of the international community.

"I understand that the Ukrainian Navy acted within its traditional powers. If there was an order from Kyiv, they could do more. For example, I would give such a mirror response. On May 21-23, Russia announced a large area south of Berdiansk closed for gunnery drills. I would have responded by declaring the area near Yeysk or Temryuk, or Kerch closed, i.e. where the Russian ships pass from Rostov through the Sea of Azov to the Kerch Strait," the expert said.

If you see a spelling error on our site, select it and press Ctrl+Enter
Tags:RussianAggressionAzovUkraineNavy