According to an intelligence report, an enemy armored combat vehicle was destroyed late Tuesday. 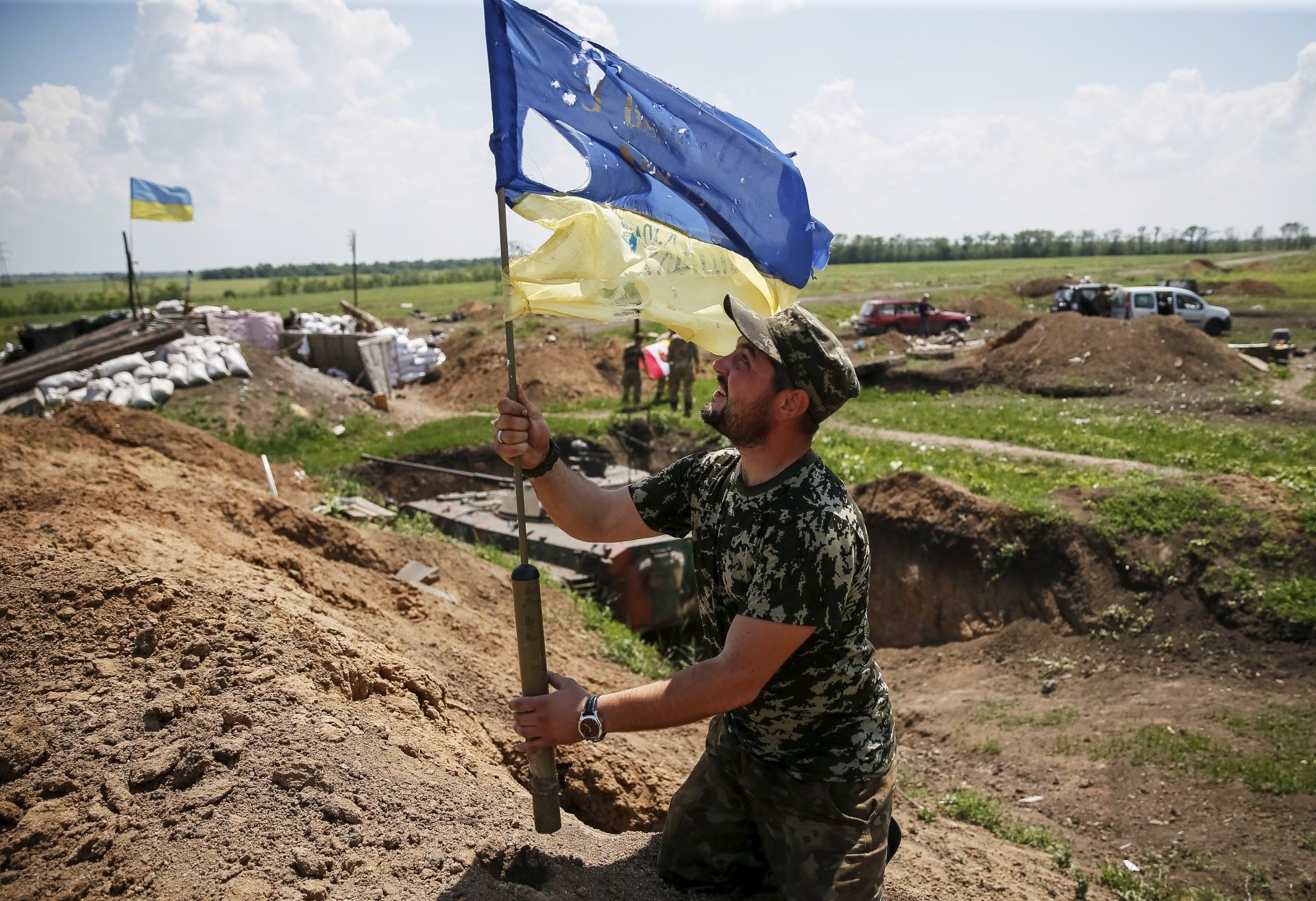 Russia's hybrid military forces mounted 32 attacks on Ukrainian army positions in Donbas in the past 24 hours, with one Ukrainian soldier reported as killed in action (KIA) and another two wounded in action (WIA).

"According to intelligence reports, an enemy armored combat vehicle was destroyed last night. In total, five occupiers were killed and four others were wounded in the past 24 hours," the press center of Ukraine's Joint Forces Operation (JFO) said in an update on Facebook as of 07:00 Kyiv time on June 13, 2018.

Since day-start, the enemy has violated the ceasefire seven times, including three times with the use of proscribed weaponry near the villages of Novotoshkivske and Novo-Oleksandrivka. Two Ukrainian servicemen were wounded in the attacks.