According to information, the Joint Forces did not fire back. 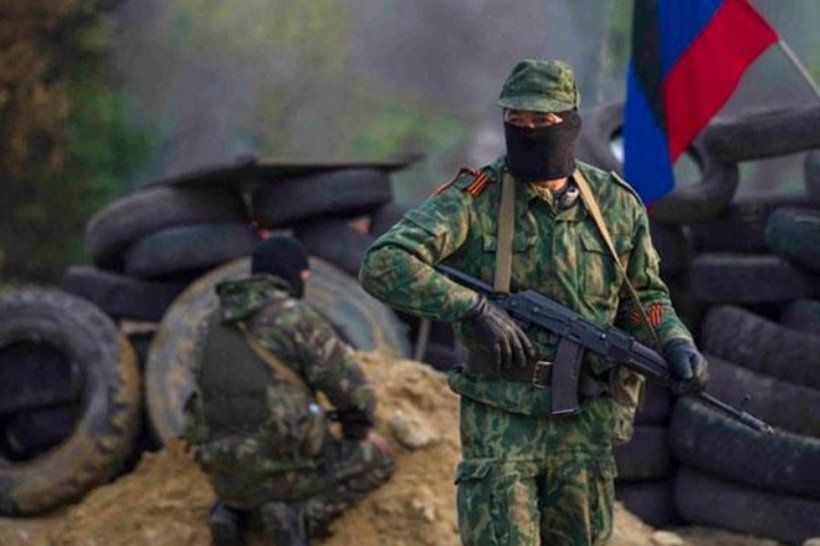 "From 07:00 to 18:00, the enemy opened a provocative fire from small arms once at our positions near the village of Lebedynske, which is in the Mariupol sector," the press center of Ukraine's Joint Forces Operation (JFO) said in an update on Facebook as of 18:00 Kyiv time on June 17, 2018.

According to information, the Joint Forces did not fire back.

"There have been no casualties among our troops for the current day," reads the report.

If you see a spelling error on our site, select it and press Ctrl+Enter
Tags:UkraineRussianAggressionhybridwarfareDonbasmilitantsJFO