Donbas update: 3 WIAs as militants violate ceasefire in all sectors 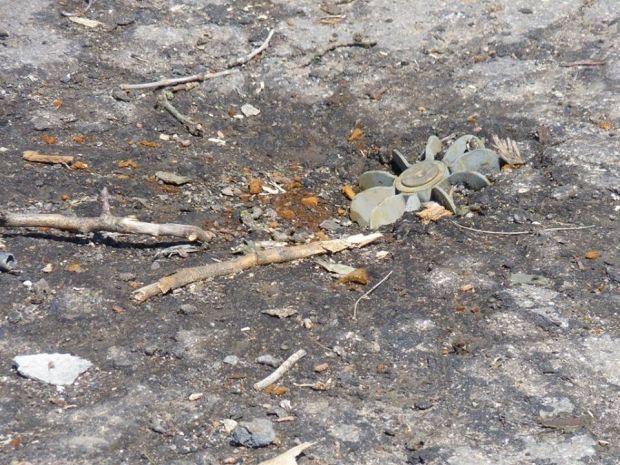 On Tuesday, Russian-occupation forces violated the ceasefire regime 26 times, including three times with the use of heavy weapons banned by the Minsk agreements, according to the press center of the Joint Forces Operation HQ.

In the Horlivka direction, militants never ceased attempts to weaken the defensive lines of Ukraine's Armed Forces in the vicinity of the Artemove settlement, the JFO HQ wrote on Facebook.

In the Donetsk direction, outside Avdiyivka and Pisky, the invaders opened provocative fire from small arms.

"JFO units adequately responded to the enemy fire from artillery, mortars, infantry fighting vehicles and small arms, not allowing the enemy to improve their tactical position. Yesterday, three of our servicemen were wounded in action. According to an intelligence report, three invaders were wounded as well," the report said.

The fighting prevailed with the use of small arms. As of 7:00 on Wednesday, no casualties were reported.