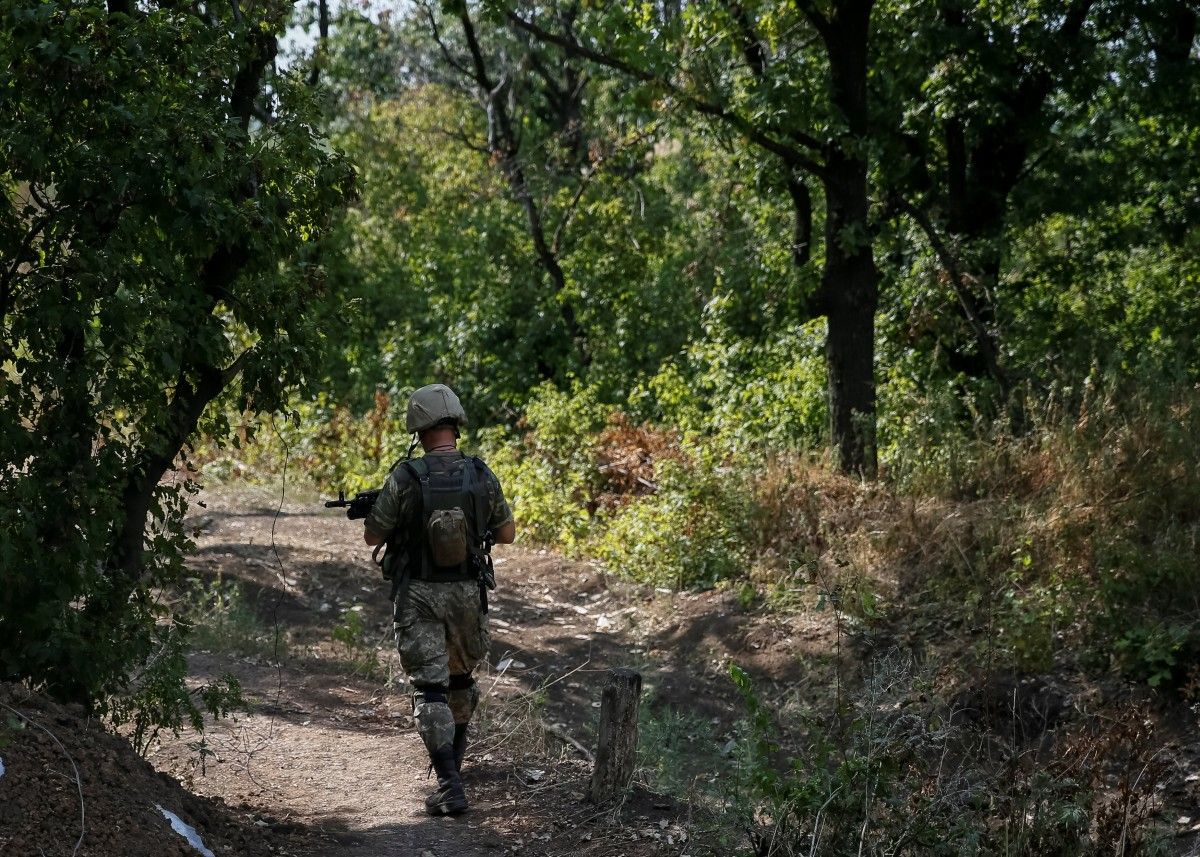 In the Luhansk sector, the enemy provoked the Ukrainian units with an 82mm mortar fire near the village of Novotoshkivske.

In the Mariupol and Donetsk sectors, the aggressor opened fire from small arms and grenade launchers near the villages of Pisky and Lebedynske. The Joint Forces reliably held the ground, keeping their established bounds unchanged.