Three Ukrainian servicemen were wounded in action in the past day. 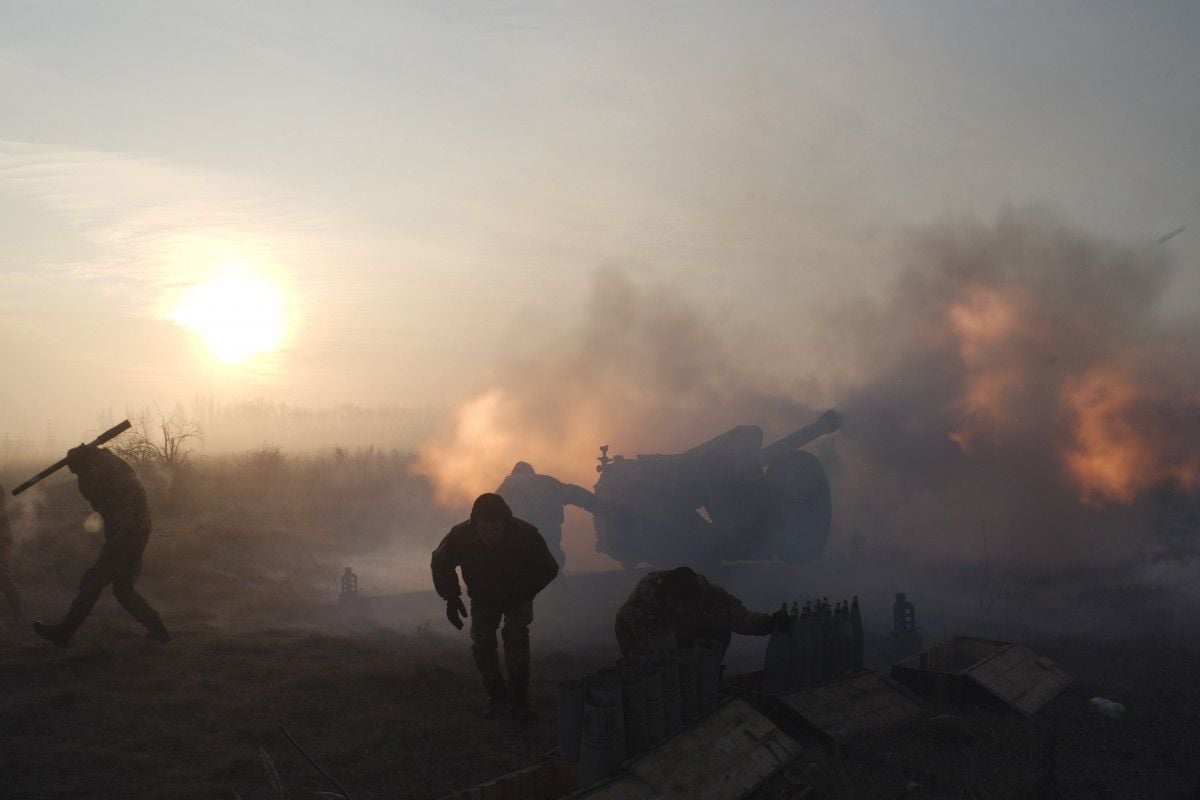 Over the past 24 hours, Russian-occupation troops violated ceasefire 30 times, including six times with the use of artillery and mortars, according to the Joint Forces Operation press service.

In the Luhansk sector, Russian-backed militants resorted to provocations in the areas of Novotoshkivske and Zolote settlements where they opened fire on Ukraine army positions from artillery and small arms, the press service wrote on Facebook.

It is noted that the JF units have adequately responded to the attacks.

"In the past day's hostilities, three of our servicemen were wounded. Enemy losses are being clarified, while there have been no losses among our troops. During the night hours on June 21, occupation forces violated the ceasefire along the contact line six times with the use of small arms only. No casualties were reported among our troops. The situation remains under the control of the Joint forces," the report said.