Ukrainian servicemen have found on the front line PMN-2 anti-personnel mines, which are not available in Ukraine. 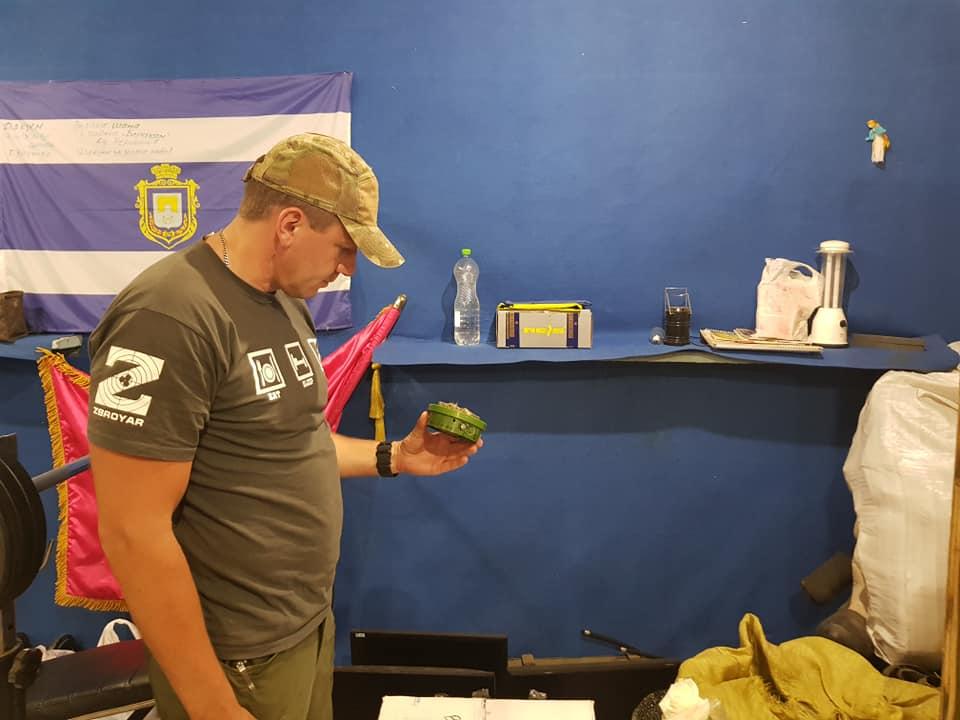 Ukrainian activist Serg Marco has published on Facebook photos of weapons, banned by international treaties, which are used by Russian-led militants against Ukrainian troops in Donbas.

According to him, Ukrainian soldiers have found on the front line PMN-2 anti-personnel mines, which are not available in Ukraine. The use of these mines is also prohibited by the Geneva Protocol.

Marco says the soldiers dig up these mines and plant them near the militants' positions.

As UNIAN reported earlier, the Russian-backed militants, in spite of the Minsk accords, continued to amass heavy equipment and weapons outside the storage area, breaking the distance of their withdrawal.